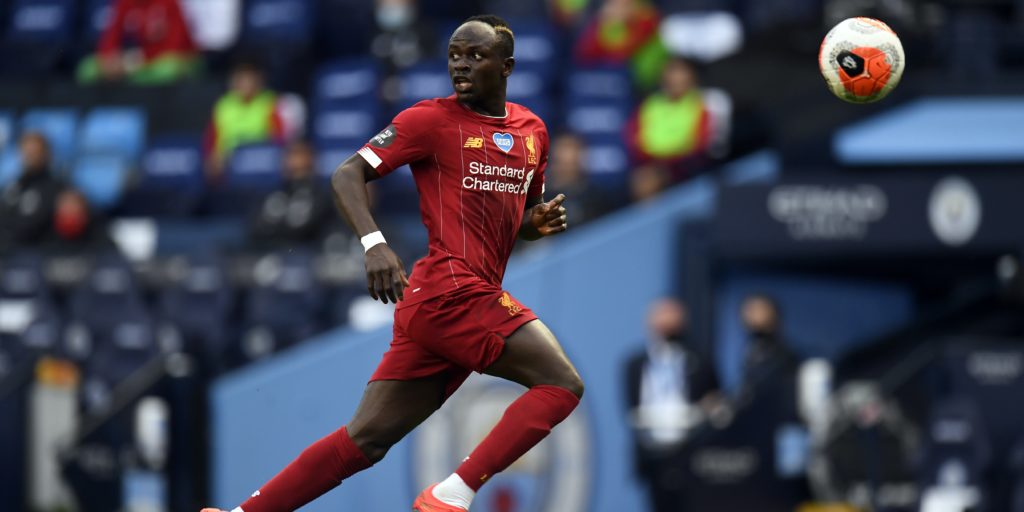 People questioned the Reds manager when he signed the Senegal international in June 2016.

Liverpool manager Jurgen Klopp believes the critics who questioned whether Sadio Mane was worth the money four years ago have been silenced by the forward’s form.

Klopp was aware there were some doubters when, four summers ago, the Reds paid GBP 30million for a then 24-year-old who had scored 21 times in 67 Premier League appearances for Southampton.

After finding the net 13 times his maiden season at Anfield, the Senegal international has now become only the 11th player in the club’ history to register 20 goals a season for three successive years.

“I remember this unbelievably talented boy we took from Southampton,” said Klopp of his “world-class” forward.

“He was really outstanding skill-wise but had a little lack of consistency which is probably why people thought ‘Really? So much money? You watch the wrong game!’.

“Maybe people thought ‘I am not sure he is worth it’, but we were 100 per cent sure about him.

“Consistency was the key and absolutely now what he is doing and how he performs is consistent. The level he performs at is unbelievable.

“He is a complete player, offensively and defensively He works hard, he is really quick.

“For sure a few things we did from a tactical point of view helped the boys as well and Sadio is a good example for the improvement the whole squad.

“He has obviously improved a lot in the last few years – and from a very high level already – becoming a very good player to a world-class player, no doubt about that, and he is a winner on top of that.”

There are very few players Klopp has not improved during his own time at the club, preceding Mane’s arrival by eight months, and the process is ongoing.

Having been able to introduce youngsters Curtis Jones, Neco Williams and Harvey Elliott into his squad, he also has a potential first-team striker in waiting in Rhian Brewster who could save him millions in the transfer market.

The 20-year-old has scored seven goals in 15 league appearances for Sky Bet Championship side Swansea and the Reds boss believes that loan spell has been invaluable.

“It was unbelievably important and I was really happy we had the opportunity to do so,” Klopp said.

“In his first proper senior year, he had an awful injury so he needed a really long time which is why when he was coming back we said it made no sense for him not to be here.

“His situation is different to other situations of the boys in the club and we were really happy he could go to his former coach with (England) under 17s.

“He has played a good season and Rhian showed his talent. In the moment it is nearly perfect but how it will be next year we will talk with him and his representatives.”

The development of academy players – with Trent Alexander-Arnold leading the way, followed by the likes of Jones, Williams and Elliott – has been a successful by-product during the club’s capture of the Champions League and Premier League titles in the last 12 months.

“I really like that these boys commit 100 per cent to that way, it’s a wonderful sign for us. The next few are already lined up. Our academy is producing a lot of good players in the last few years,” said Klopp, ahead of the trip to Brighton.

“We’re really happy the boys want to be part of that process even if it’s the first time in their life they don’t play week in and week out.

“What we want to be is the sport for everybody with a Scouse soul. It’s not a competition with Everton or whatever, you can do one or the other, but if you love football, if you’re talented and if you work hard then we want you to be here.

“The dream is that we have a team full of Scousers but the door is always open as well for all the boys who want to play football for Liverpool. Liverpool is a very open-minded club.”