Motherwell chief Alan Burrows to step down from SPFL board 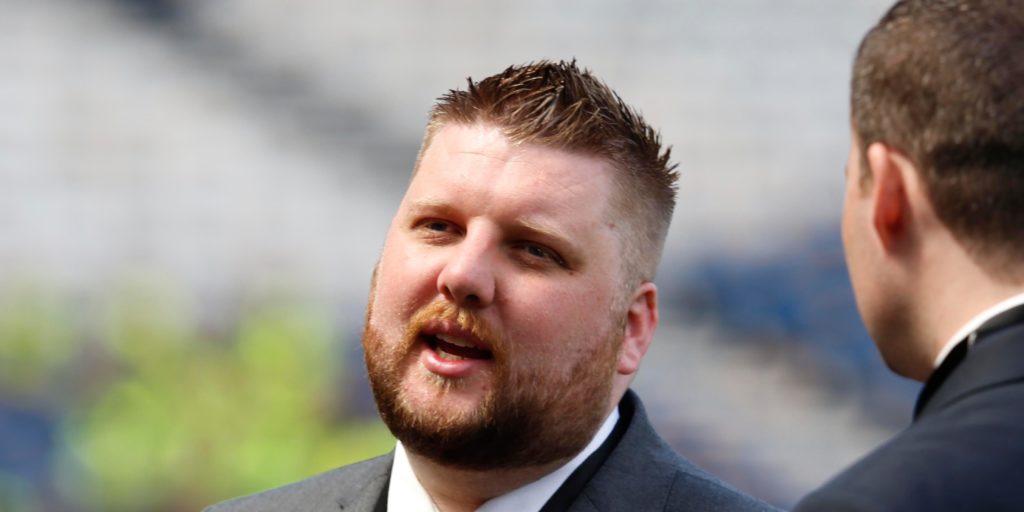 Burrows will not stand for re-election at the forthcoming AGM.

Motherwell chief executive Alan Burrows opted to give up his seat on the Scottish Professional Football League board after just two years.

The Fir Park chief is stepping down from his Hampden role after admitting he believes the league body needs an injection of fresh ideas.

Now the Well boss is set to devote his time to ensuring the Steelmen are best prepared to cope with the challenging aftermath of the coronavirus crisis.

Burrows posted on Twitter: “I have made the choice not to stand as a candidate for election to the SPFL Board at the forthcoming AGM for what would be a third year as a director.

“I have thought long and hard about it. The board needs a degree of continuity, particularly with the challenges of Covid-19 still far from over, and I am glad some of my colleagues have once again put themselves forward for re-election.

“However, I also think some freshness and perhaps some new ideas will help the league overall, so I’m very happy to stand back and let others get involved. I wish them well.

“I’m going to use the extra ‘free’ time to do some distance learning and, of course, focus on my role at Fir Park, in particular, working to futureproof the club with a renewed emphasis on some of the medium to long term projects that can’t slip off our radar.”