Sebastien Haller could return for West Ham against Burnley 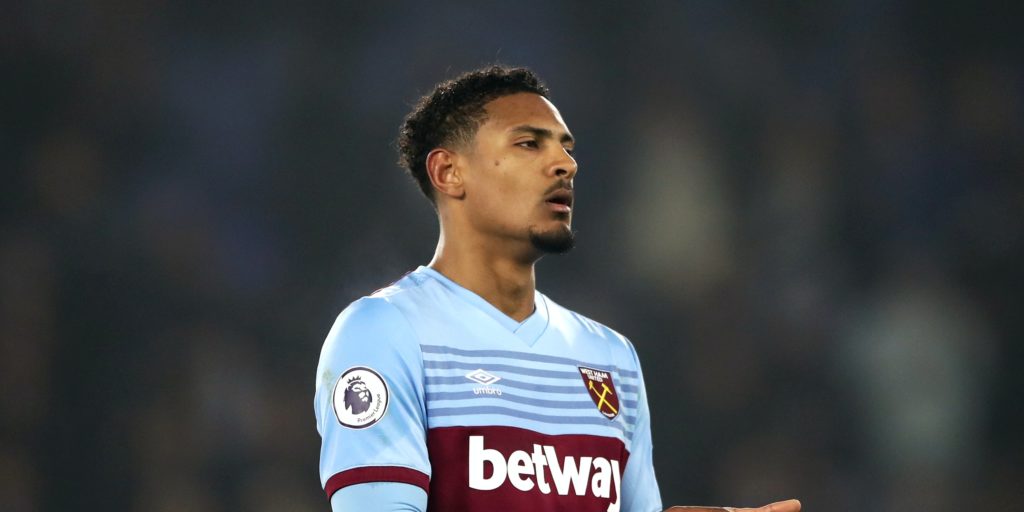 Burnley are likely to be without captain Ben Mee and midfielder Jack Cork.

West Ham will check on record signing Sebastien Haller ahead of the visit of Burnley.

The striker has yet to feature since the restart due to a hip injury but is now back in training.

Robert Snodgrass (back) and Felipe Anderson (hip) are still sidelined.

Burnley are likely to be without captain Ben Mee and midfielder Jack Cork for the remainder of the season.

Mee’s thigh strain means Burnley have just two senior options at centre-half in James Tarkowski and Kevin Long, with the club apparently unwilling to bring in Ben Gibson from the cold.

Cork may need surgery on an ankle complaint and he and Mee join Matt Lowton and Ashley Barnes on the sidelines. However, Chris Wood and Johann Berg Gudmundsson made cameos off the bench against Sheffield United, while Robbie Brady was an unused substitute after recent injuries and the trio will feature in the squad again.