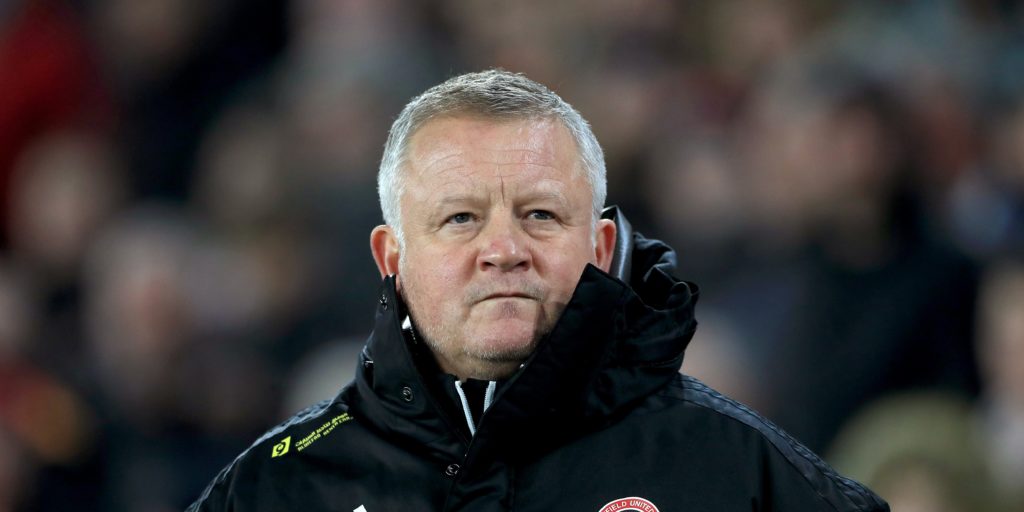 He is without three midfielders due to injury.

Sheffield United boss Chris Wilder may make changes against Wolves for what is a fourth game in 11 days for the Blades.

With John Fleck, John Lundstram and Luke Freeman out injured, Wilder’s options are limited although he does have defender Jack O’Connell available again after his return from injury as a substitute at the weekend.

Wolves forward Pedro Neto will be assessed after he sustained a kick in Saturday’s 2-0 defeat to Arsenal.

Neto is a doubt but boss Nuno Espirito Santo remains hopeful he can include him in the squad to travel to Bramall Lane.

Daniel Podence should be included after he was cleared to play having travelled to Portugal last week for personal reasons.