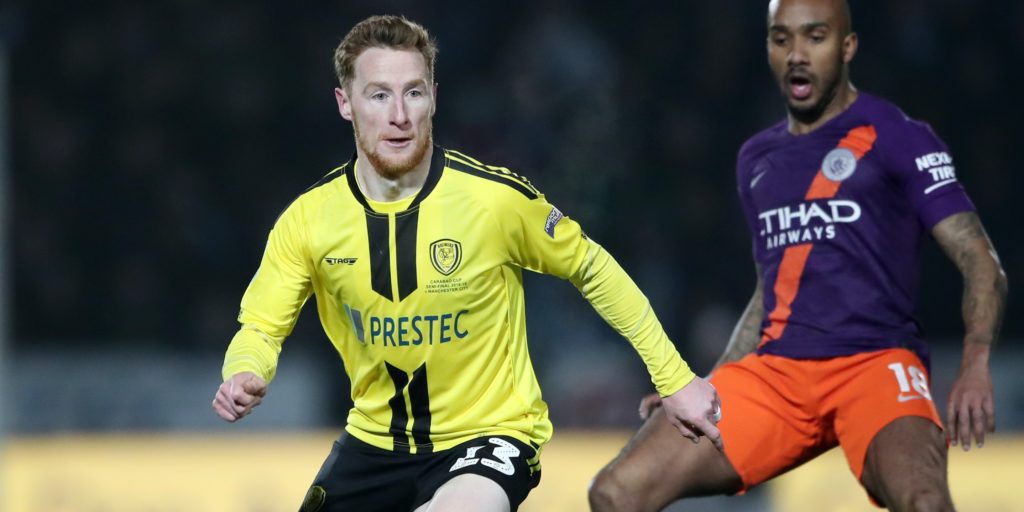 The trio have taken “significant” pay-cuts.

Midfielder Quinn and versatile Wallace will stay with the Brewers for another 12 months, while defender Brayford has agreed a two-year contract.

Albion revealed in a statement that the trio have taken “significant pay-cuts to help the club during these very challenging financial times”.

Burton manager Jake Buxton told the Sky Bet League One club’s website: “I think it’s a brilliant message to the supporters that someone of Stephen’s calibre wants to stay at the club.

“If he can replicate the form that he showed over the last few seasons, then there’s no reason why I couldn’t see him getting back into the international frame with the Republic of Ireland.

“When you have to assemble a squad of players, a player like Kieran is always an important part of that. He always gives everything out on the pitch and is a very reliable player. We’re really happy that he’s staying.”

Brayford said: “I spoke to the new manager about it and I decided it was the right thing to do. If reducing my pay was going to help the football club in the long run, then I was happy to help.

“In the current climate nobody knows what the future holds, but I feel that there’s a lot that this squad can achieve.”