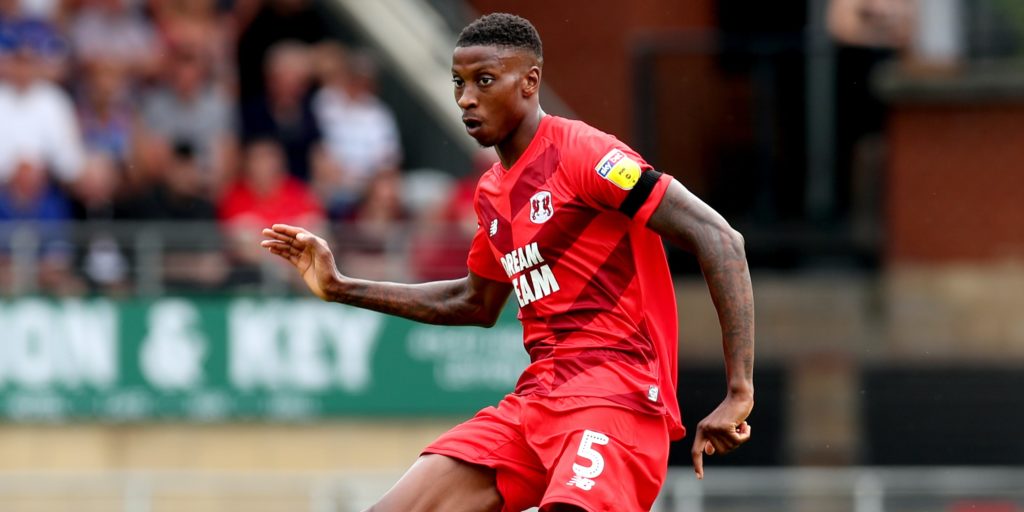 Orient head coach Ross Embleton said the Sky Bet League Two club “did everything in their power” to keep Ekpiteta .

Blackpool have signed defender Marvin Ekpiteta on an initial two-year deal after he turned down a new contract at Leyton Orient.

The Seasiders hold an option to extend the 24-year-old’s deal for an extra 12 months should he impress.

Ekpiteta told Blackpool’s website: “I’ve spoken to (manager) Neil Critchley and the club is oozing positivity at the moment, so I feel this is a perfect opportunity to show what I can do.

“I love to defend and I’m also confident to play with the ball at my feet when the time is right, so I feel I have a lot to offer to Blackpool.”

Orient head coach Ross Embleton said the Sky Bet League Two club “did everything in their power” to keep Ekpiteta and was sad to see him go.

“We’re very disappointed to lose any player, but someone like Marv who has been on a successful journey with us in recent times is hard to take,” Embleton told the O’s website.

“The club did everything in their power to retain Marvin at the club, but ultimately his interests lay elsewhere and we wish him well in his challenge.”