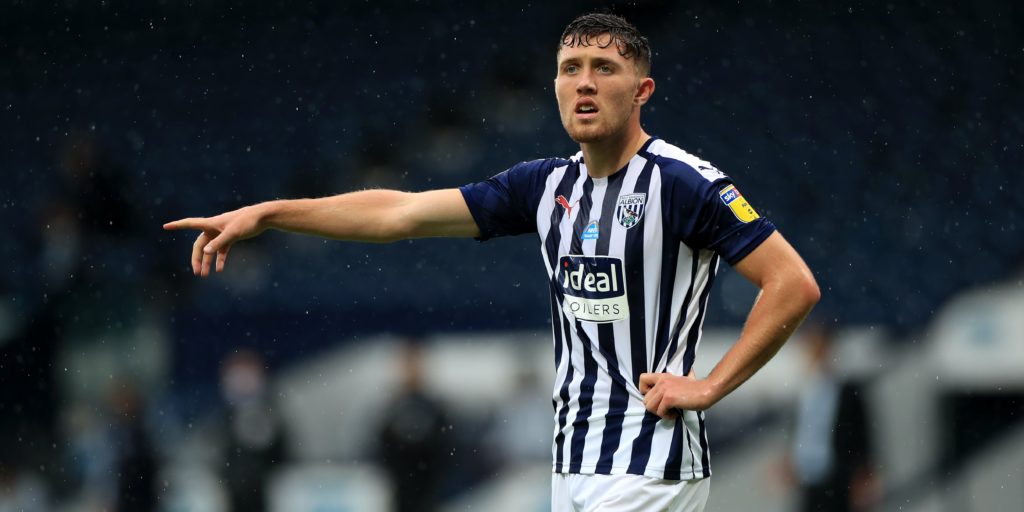 West Brom are two points clear of Leeds at the top of the Sky Bet Championship.

West Brom turned up the title pressure on Leeds as they returned to the top of the Sky Bet Championship and moved a step closer to a Premier League return.

Grady Diangana and Dara O’Shea struck to down Derby 2-0 with Slaven Bilic’s side now two points clear at the top, having played a game more, and five points ahead of third-placed Brentford.

Derby’s play-off hopes were hit as they dropped to eighth and Louie Sibley was sent off in injury time.

Leeds host Stoke on Thursday knowing victory will reclaim the lead but Bilic should be satisfied with a professional job done with just four games left.

It had been a bright start from both sides with O’Shea blocking from Duane Holmes and Kamil Grosicki shooting over.

But it was Albion who struck first to underline their promotion credentials in the 11th minute.

Grosicki’s cute through ball found Diangana and the West Ham loanee beat the offside trap to round Ben Hamer and roll in from a tight angle.

Albion’s Matheus Pereira dragged wide soon after and Graeme Shinnie shot over as the Rams tried to find a foothold.

Yet the Baggies had raised their game and comfortably kept the visitors at bay.

With Pereira and Diangana they also had the game’s most influential players with the pair, at times, toying with Derby in the first half.

George Evans blocked a low Pereira effort after the forward danced into the area eight minutes before the break.

The Baggies continued to press, only for Grosicki to shoot wastefully over, and Hamer was forced into a smart low save when he turned Charlie Austin’s volley wide in first-half stoppage time.

Wayne Rooney’s impact had been minimal but Pereira was growing in stature and Hamer saved his low drive four minutes after the restart.

Diangana hobbled off soon after, being replaced by Callum Robinson, but the robust Baggies, who have lost just six league games, did not break stride.

The Rams conceded a cheap corner and O’Shea lost his marker to head in Pereira’s near-post delivery.

Derby’s misery was then compounded in stoppage time when Sibley saw red for an innocuous kick on O’Shea.