Extended transfer window being considered between Premier League and EFL 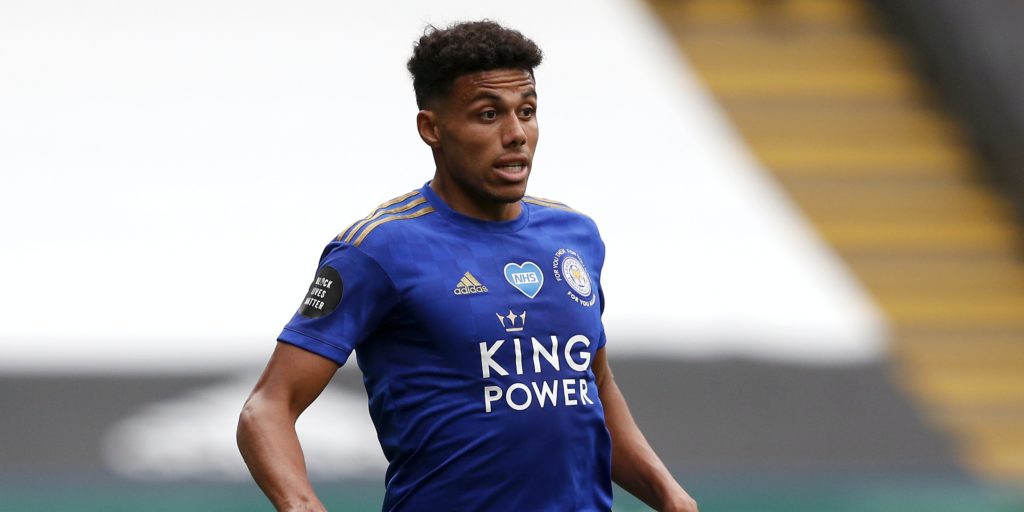 UEFA has recommended that domestic leagues shut their windows no later than Monday, October 5.

An extended transfer window for deals between Premier League and EFL clubs is being considered, the PA news agency understands.

UEFA has recommended that domestic leagues shut their windows no later than Monday, October 5, a fortnight before the group stages of the 2020-21 Champions League and Europa League are due to begin.

The Premier League is set to follow that guidance for international deals and transfers between top-flight clubs, but representatives of the 20 top-flight sides have discussed a two-week extension for deals involving the EFL, allowing for business to be conducted up to October 19.

Club bosses gathered via video conference for a shareholders’ meeting on Thursday, but no decision was reached on the start and end date for the summer transfer window, which has been delayed by the coronavirus pandemic.

A decision on dates will be taken on or before the next shareholders’ meeting on July 24, which is two days before the scheduled end of the 2019-20 Premier League season.

The clubs also discussed the start date for the 2020-21 Premier League season but those talks will continue, with the scheduling of domestic cup competitions a consideration when coming up with a final calendar.

The president of LaLiga, Javier Tebas, wants his competition’s 2020-21 start date to be September 12, immediately after that month’s international break.

The Premier League may need to follow suit in order to complete a season which is book-ended by the delayed Euro 2020 finals.

It is understood there were no discussions about changes to how VAR is applied in the Premier League next season.

Clubs were updated on the discussions between the cross-sport working group and the government on the stage five protocols – those governing the return of spectators to stadiums.

There were also discussions around the return to action of academy sides, but no decision was reached.