Harrison Dunk signs up for 10th season at Cambridge 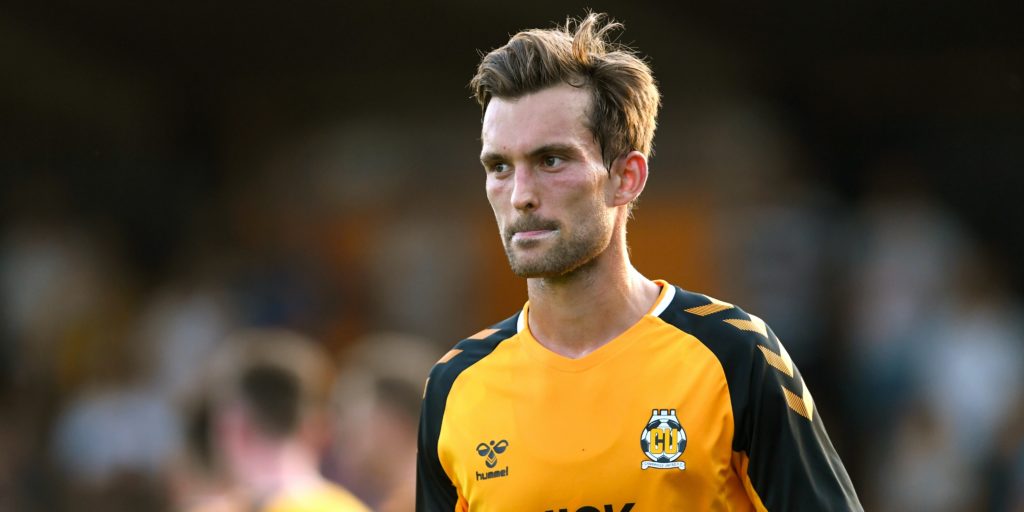 Dunk has been granted a testimonial.

Next season will be versatile Dunk’s 10th at the Abbey Stadium and he has been granted a testimonial.

Head coach Mark Bonner told the U’s website: “I’ve said consistently that I believe Harrison, Liam and Greg’s experience is vital to the team and they have a big role to play in the coming year.

“It is rare these days that players remain so long in one place, particularly in the case of Greg and Harrison going into their ninth and 10th seasons respectively, but it’s that connection to a club, a cause and its supporters that will allow us to build on our identity.”