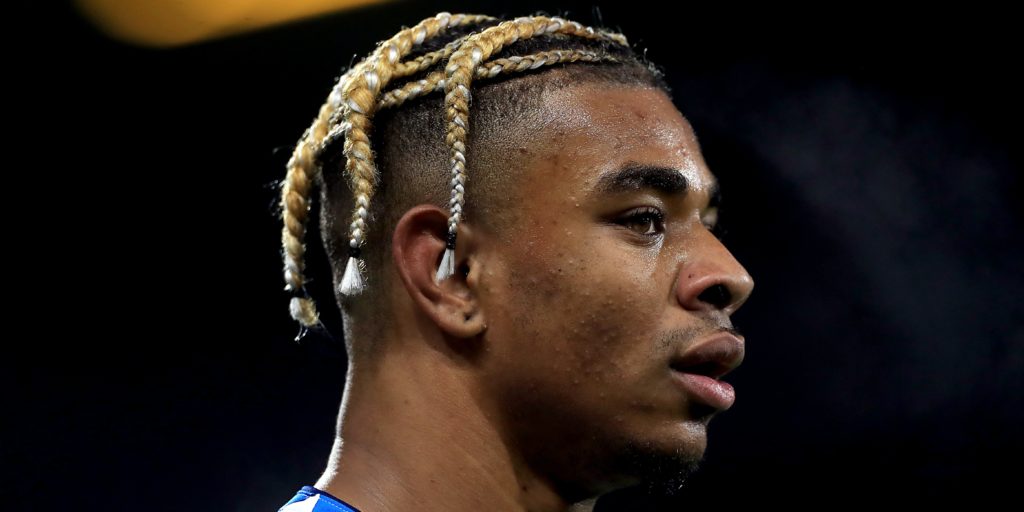 Juninho Bacuna returns to Huddersfield’s squad for their home clash against Luton.

Midfielder Bacuna has completed a three-game ban and should go straight back into boss Danny Cowley’s line-up.

Striker Fraizer Campbell has been struggling with an Achilles problem but Cowley hopes he will be available.

Defender Richard Stearman is back in training and striker Steve Mounie is edging closer to full fitness.

Kazenga LuaLua could be back in contention for Luton following a knee injury.

The forward has not been involved since the Sky Bet Championship resumed, but boss Nathan Jones said: “Kaz is back with us so that’s really good as he can really provide a spark if you need it.”

Jones hopes to have Glen Rea available after the holding midfielder missed Town’s last three matches with a thigh complaint.

Eunan O’Kane and Brendan Galloway remain long-term absentees for the Hatters, who sit bottom of the table and five points adrift of Charlton in 21st.