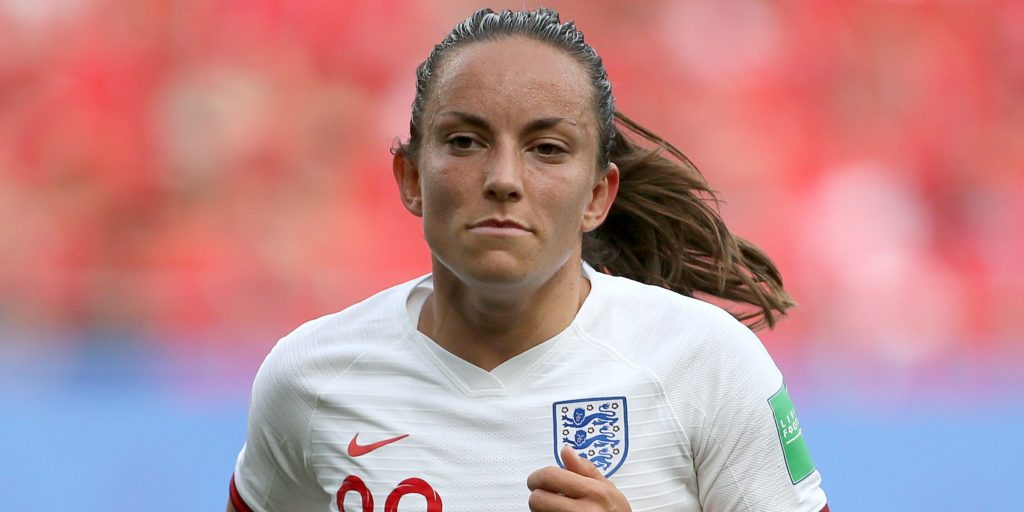 The 27-year-old was part of England’s squad at last summer’s World Cup in France.

Staniforth is joining United following the expiry of her contract with Birmingham, who she had been with since 2018.

The 27-year-old, part of England’s squad at last summer’s World Cup in France, has made 16 senior international appearances.

Staniforth said in a United statement: “I’m really happy to have signed with Manchester United; it’s the biggest club in the world and I’m so proud to be part of it.

“I’ve been impressed with the performances from last season and the club’s future ambitions. I wanted to come here to win trophies and make history with this club, and I’m just excited to get started.”

United boss Casey Stoney said: “I’m thrilled to have Lucy join United; she is a fantastic player who will add great depth to the strong midfield department we have built at the club.

“Lucy has so much experience in the women’s game, having made her senior debut at 16 years old, and I know she can utilise that experience for us both on and off the pitch. We’re really looking forward to working with her ahead of the new season.”

Staniforth had two stints with her first club Sunderland and also played for Liverpool prior to her stint with Birmingham.