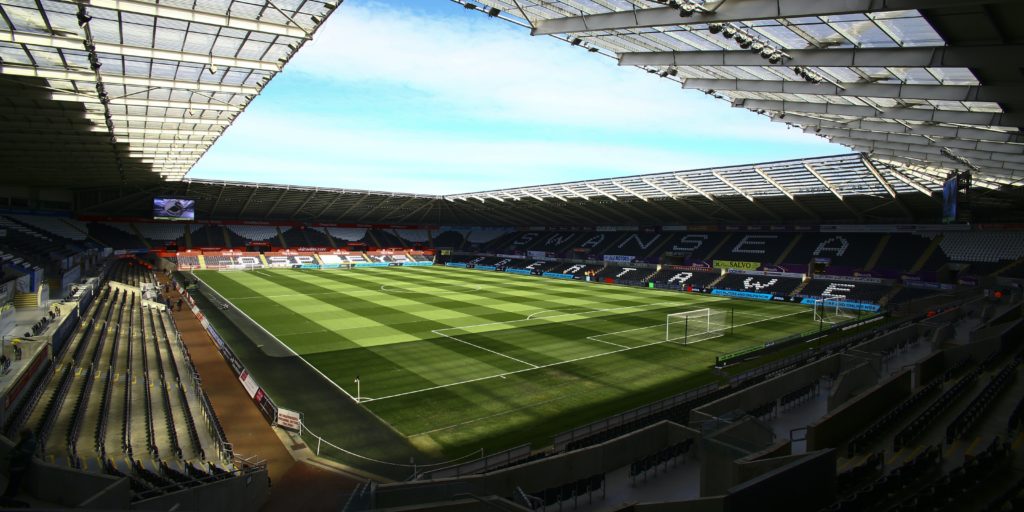 Both sets of players were involved in a melee during the closing stages of the Hatters’ 1-0 win.

Swansea and Luton have been fined GBP 5,000 each by the Football Association.

The Sky Bet Championship clash at the Liberty Stadium – which Luton won 1-0 – was marred by angry scenes during the closing stages.

Swansea substitute Jordon Garrick was sent off for raising his hand to an opponent’s face amid a melee involving both sets of players.

“Swansea City FC and Luton Town FC have both been fined GBP 5,000 following their EFL Championship fixture on 27 June 2020,” an FA spokesperson confirmed on Twitter.

“Both clubs admitted failing to ensure that their players conducted themselves in an orderly fashion during the 83rd minute of the fixture. Luton Town FC and Swansea City FC respectively accepted and unsuccessfully contested the standard penalty.”