Tottenham documentary to centre around Jose Mourinho’s arrival at club 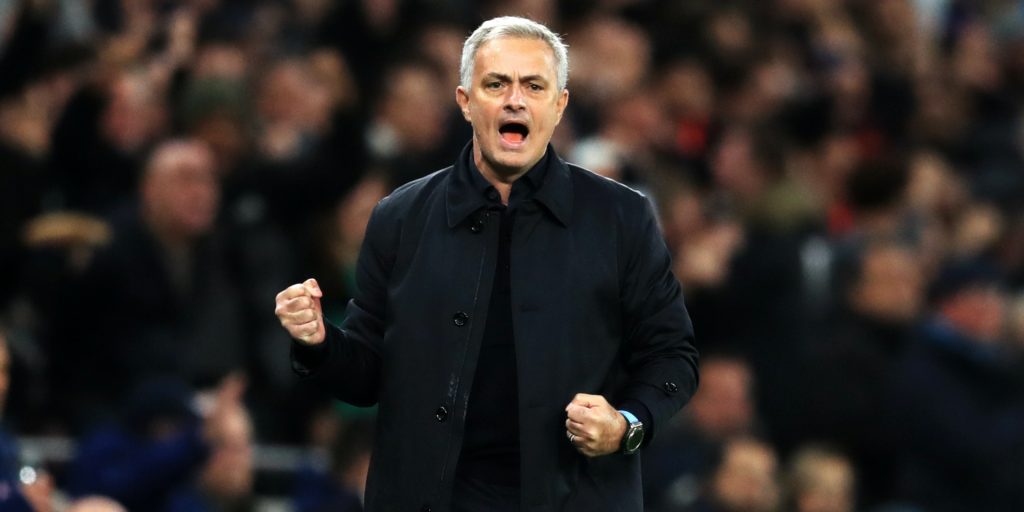 The access-all-areas show filmed by Amazon, which will be released at the end of the season, captured an eventful campaign at Spurs.

Amazon Prime Video’s documentary on Tottenham will initially focus on the sacking of Mauricio Pochettino and subsequent arrival of Jose Mourinho when it airs later this summer.

The streaming service has been capturing an eventful season at Spurs for their latest All Or Nothing series, with Pochettino’s exit and Mourinho’s appointment major features of the show.

The trailer for the series, which will be aired after the 2019-20 season ends, has now been released and shows Mourinho arriving at the club’s training ground less than 24 hours after Pochettino left.

Chairman Daniel Levy, who sanctioned the access-all-areas show to be filmed, says on the preview clip: “We have to do what’s right for the club, only time will tell if that is the right decision.”

The documentary makers chose a good season to have their cameras behind the scenes as, along with the managerial change, there has been plenty of big stories, such as the injury to Harry Kane, Christian Eriksen’s departure, the fall-out of Eric Dier climbing into the stands to confront a fan and the on-field spat between Son Heung-min and Hugo Lloris.

It has not been a good season on the pitch, however, with Thursday’s goalless draw against struggling Bournemouth leaving Spurs as outsiders to qualify for the Europa League next season.