5 talking points ahead of the Championship’s midweek fixtures 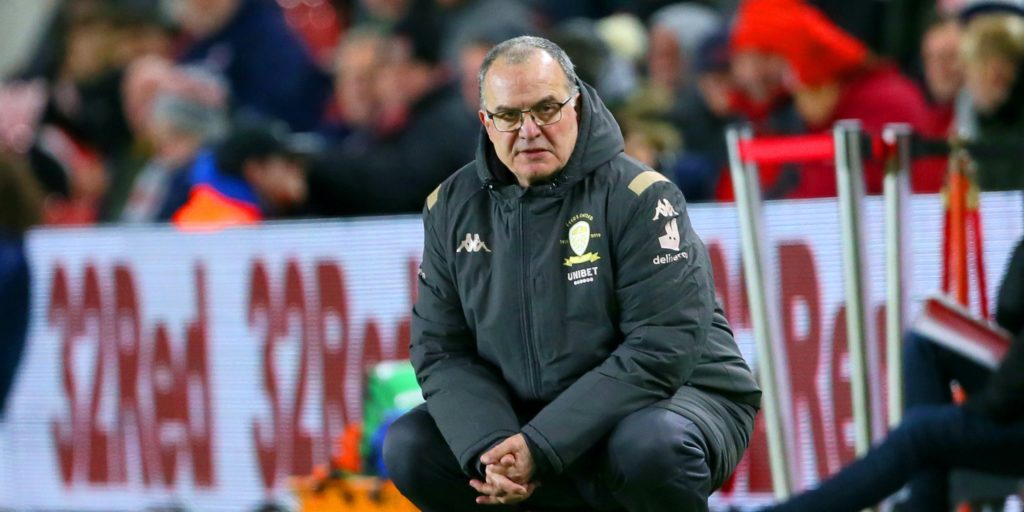 The Elland Road club last played in the top flight during the 2003-04 season.

The Sky Bet Championship season is fast approaching its crunch-point with top two Leeds and West Brom within touching distance of promotion and as many as eight teams battling relegation.

By Thursday evening, the picture could be significantly clearer after the 44th round of fixtures.

Here, the PA news agency takes a look at some of the major midweek talking points.

Victory for leaders Leeds over bottom-of-the-table Barnsley at Elland Road on Thursday night would secure their return to the top flight should third-placed Brentford fail to beat Preston 24 hours earlier. Even victory for the Bees would give them a purely notional chance of overhauling Marcelo Bielsa’s men on goal difference. Leeds’ 16-year absence from the Premier League has included three seasons in League One, and their 2001 Champions League semi-final showdown with Valencia seems a distant memory.

Top of the form

Leeds and fellow pace-setters West Brom would have been home and hosed some time ago had third-placed Brentford not put together a remarkable run of results. Saturday’s impressive 3-1 win at Derby was their seventh in succession either side of lockdown, and that maximum points haul has taken them to within three of the Baggies and six of the leaders. However, head coach Thomas Frank knows there is no margin for error heading into the Preston game with Fulham, who are two points behind them, having rediscovered their form in the nick of time with back-to-back wins over QPR, Birmingham, Nottingham Forest and Cardiff heading into their tough trip to West Brom on Tuesday evening.

Only two play-off places remain up for grabs with Leeds, West Brom, Brentford and Fulham already assured of top-six finishes regardless of what happens during what remains of the campaign. Fifth-placed Forest would join them on Wednesday evening with a home win over Swansea, one of seven sides covered by a spread of just four points from Cardiff in sixth down to Blackburn in 12th.

The traditional Yorkshire Ridings has been represented consistently over the history of the Premier League, but no fewer than four former top-flight clubs situated within its boundaries are in danger of slipping into League One over the next fortnight. Barnsley have slipped to the foot of the table, while Hull, who travel to Wigan on Tuesday, have joined them in the bottom three with Huddersfield and Middlesbrough, who go to Sheffield Wednesday and Reading respectively the same evening, just two points clear of the bottom three.

Nathan Jones had been gone too long

Eyebrows were raised when Nathan Jones returned as Luton manager on his 47th birthday in May after a difficult 16 months in charge at Stoke. With nine games remaining, the Hatters were deep in relegation trouble, but under his charge, they have won two and drawn three of the six they have played since to lift themselves from the foot of the table and to within two points of safety. A home victory over QPR on Tuesday evening could conceivably ease them out of the bottom three with a trip to Hull and a final-day clash with Blackburn to come.