Barnsley have no new injury issues for Wigan clash 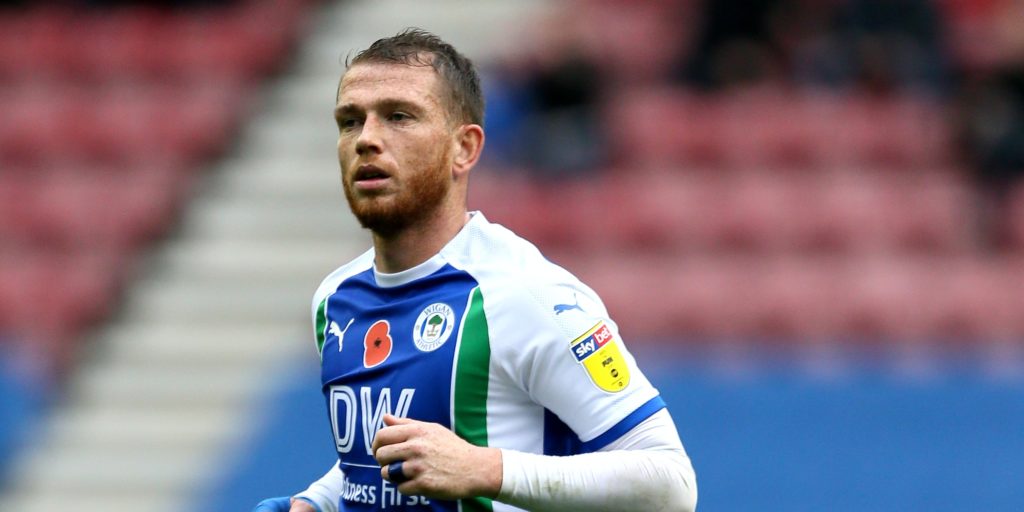 Midfielder Romal Palmer is the only absentee after knee ligament damage was confirmed last week.

Barnsley have no new injury concerns as they prepare to welcome troubled Wigan to Oakwell.

Midfielder Romal Palmer is the only absentee and will miss the final four fixtures of the season because of knee ligament damage.

The Tykes are sitting second bottom in the Sky Bet Championship and four points adrift of safety but manager Gerhard Struber declared “every other player is fit for the fight”.

With defender Aapo Halme scoring after coming off the bench to rescue a 1-1 draw at Luton, the defender may have boosted his chances of a starting berth on Saturday afternoon.

Wigan will once again be without suspended striker Joe Garner.

Garner is serving the second game of a three-match ban after his red card in last weekend’s 3-0 defeat at Brentford.

Nigeria international Leon Balogun limped off with a groin injury just six minutes into that game and the defender was not in the matchday squad in the midweek win over QPR, so he is again doubtful.

Midfielder Michael Jacobs is a fitness doubt, while defender Chey Dunkley is a long-term absentee because of a broken leg.