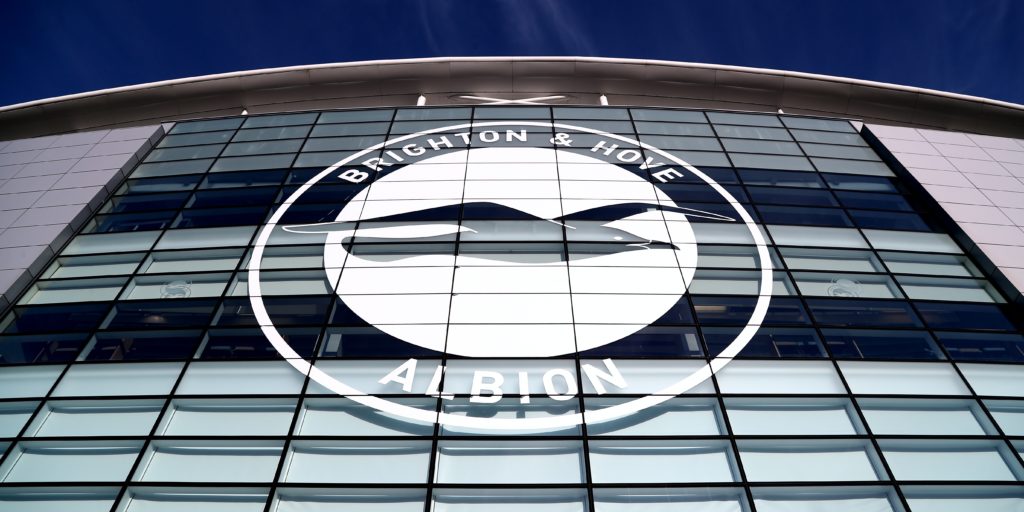 Oldham have agreed a deal to sell 15-year-old forward Zak Emmerson to Brighton for an undisclosed fee.

Emmerson became the second-youngest player to appear in the EFL when – at 15 years and 73 days old – he made his debut as a substitute against Walsall in October.

The teenager went on to make one more league appearance from the bench and started a Leasing.com Trophy fixture at Fleetwood in November.

“I’d just like to start by congratulating Zak on his move and it is something that will completely change his life,” Oldham head of academy Paul Murray told the club’s website.

“Zak has epitomised all of the values we want from our players and has been at the forefront of this with his mentality, attitude and work ethic. At such a young age he is mature beyond his years.

“He’s a very grounded person and I know Brighton will take really good care of him. They’re a club that like to nurture and improve their young players and I fully believe we’ll see him in the international youth setups in the not too distant future.”