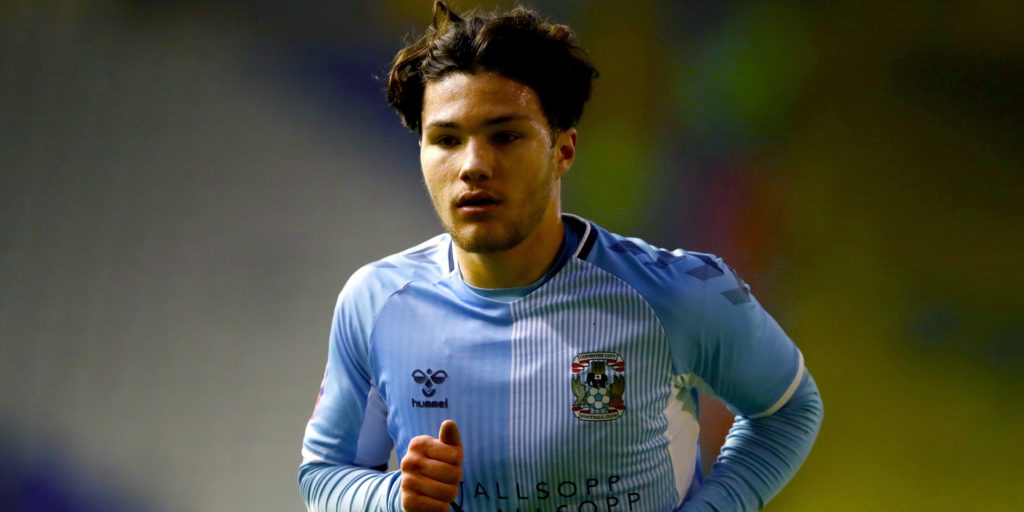 O’Hare spent last season on loan with the Sky Blues.

Coventry have confirmed the signing of midfielder Callum O’Hare following his release by Aston Villa.

The move, which is subject to EFL and Football Association approval, follows the 22-year-old’s successful loan spell with the Sky Blues during their promotion-winning 2019-20 campaign.

O’Hare, who has signed a three-year contract, made 40 appearances in all competitions, contributing four goals and seven assists as the club secured a return to the Sky Bet Championship.

Manager Mark Robins told the club’s website: “Callum has been one of our main transfer targets as we prepare for the Championship campaign and we’re very pleased to have fought off competition from other clubs to secure his signature.

“We know what great attributes Callum has and the quality he can bring to the side, as he showed in his contribution to our League One-winning campaign.”