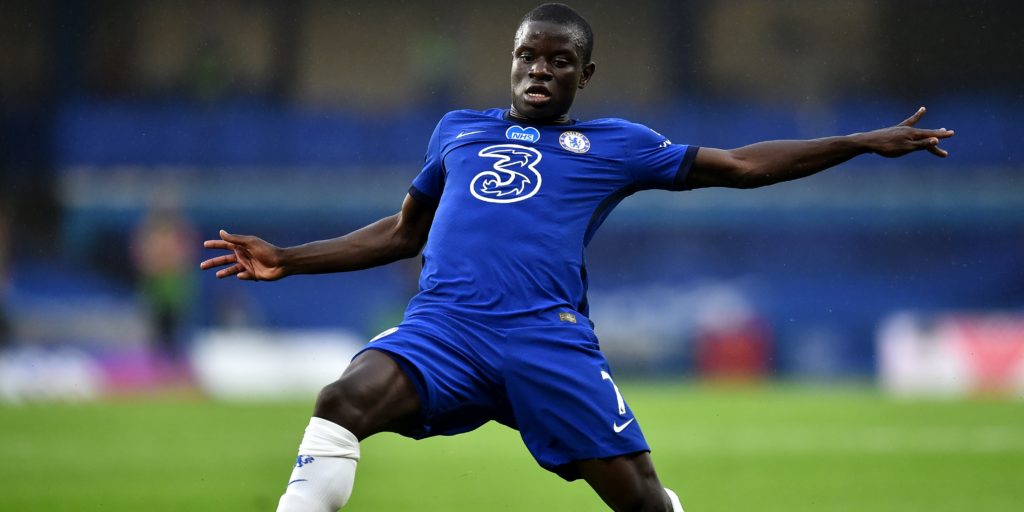 N’Golo Kante will miss Chelsea’s Premier League clash with Norwich due to a hamstring injury.

The France midfielder remains sidelined for Tuesday’s crucial encounter, but could yet be fit for Sunday’s FA Cup semi-final against Manchester United.

Defender Andreas Christensen came off at half-time in the 3-0 loss at Sheffield United, but has shaken off a knock.

Norwich will be without Ondrej Duda at Stamford Bridge after he was given permission to return to his parent club Hertha Berlin.

The Slovakian was an unused substitute during Saturday’s 4-0 defeat to West Ham, which confirmed the Canaries’ relegation and as a result the loanee has been allowed to go back to Germany early.