Clive Tyldesley ‘baffled’ after being replaced as ITV lead commentator 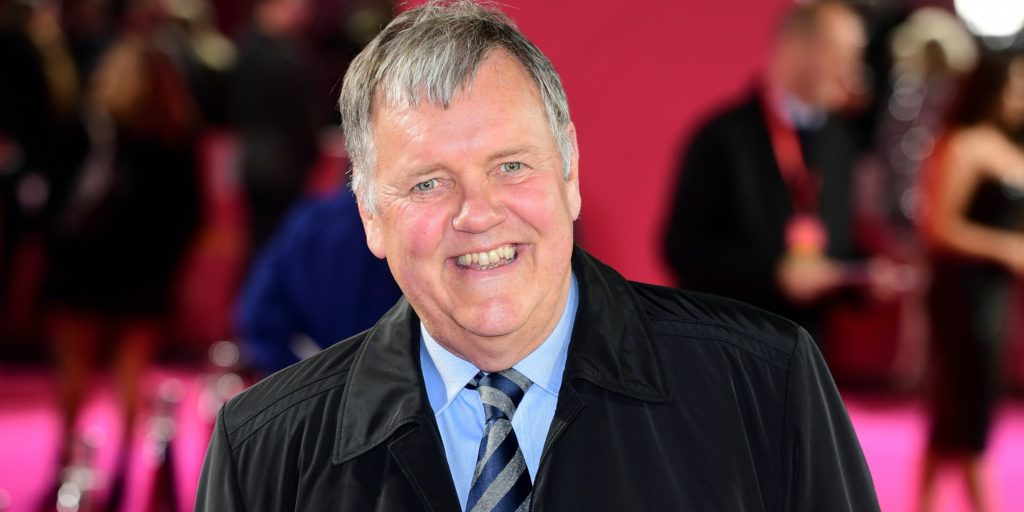 But he will continue to work as ITV’s number two on matches.

Clive Tyldesley says he will “miss England games so much” and has been left “upset, annoyed and baffled” after being replaced as ITV’s lead commentator.

However, the veteran broadcaster says he respects ITV’s right to make the decision and will continue to work as their number two, with Sam Matterface replacing him in a role he’s held for 22 years.

ITV announced on Tuesday morning that Tyldesley would no longer be the main voice of their football coverage from the start of next season.

The 65-year-old responded to the statement by posting a video on Twitter where he told of his dismay at the decision – but adding that he would continue to work with ITV moving forward.

“I’m being replaced as ITV’s senior football commentator,” he said.

“To be clear, this is ITV’s decision – not mine – and I am upset, annoyed, baffled.

“I totally respect ITV’s right to change their opinion of me, ITV have been really good for me and yes, I will carry on as their number two commentator.

“But, let me make it quite clear – I have not stepped down, I have been moved aside.

“I’m just going to miss the England games so much, even more than I’ll miss the Champions League games and that is all.”

Having joined from the BBC in 1996, Tyldesley became ITV’s main football commentator after the 1998 World Cup.

He has narrated some of the most memorable moments of the last 25 years, including ‘that night in Barcelona’ when Manchester United won the Champions League and England’s run to the 2018 World Cup semi-finals.

Director of ITV Sport Niall Sloane said in the statement announcing the decision: “On behalf of ITV Sport, I would like to thank Clive for his superb work leading our commentary on some of the biggest occasions in world football throughout his outstanding career with us.

“We are very glad he will continue with us and look forward to working with him on many more occasions in the future.”

Matterface already works for ITV and will now step up to fill the void left at the top while also keeping his role as chief commentator for radio station talkSPORT, where Tyldesley also works.

Tyldesley said he had been made aware of the decision three weeks ago but is still struggling to come to terms with it.

“I would have been interested in commentating on the Euro 2020 final for them less than 48 hours ago but now, I won’t be commentating on any of the big England games in the coming year and I am going to miss them, I love this job and it is gone.”