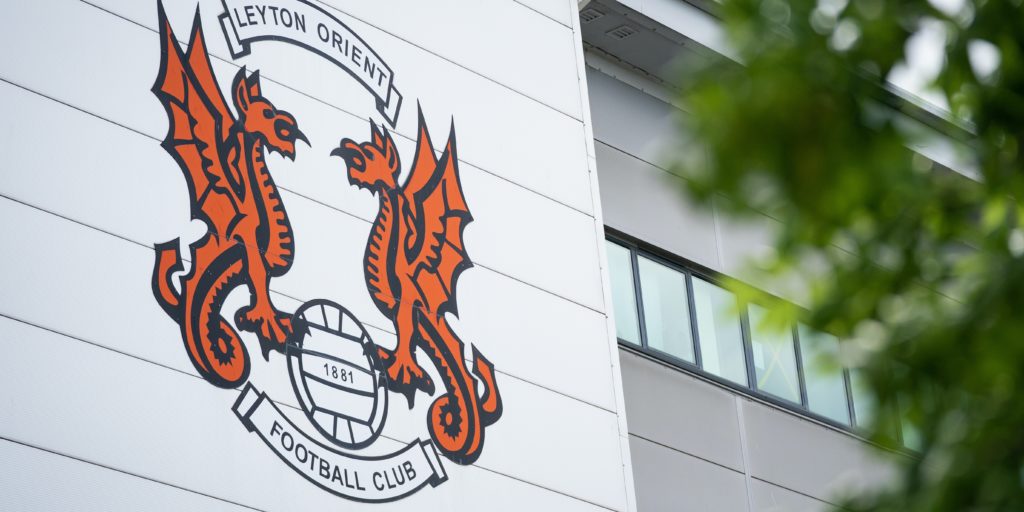 The 39-year-old has left his role as first-team coach at National League Barnet.

The 39-year-old has left his role as first-team coach at National League Barnet to link up with Ross Embleton at Brisbane Road.

As a player Senda made over 300 appearances for Wycombe, while his coaching career began in Brentford’s academy.

He left to initially coach Barnet’s under-18 side before moving through the ranks.

Senda told the O’s website: “I’m incredibly excited, and since I took that first phone call it was something I didn’t need to think about, I wanted to be a part of it.

“I’m a player’s coach really. I like to create relationships as quickly as I can, and help as many individuals as I can, and ultimately be there to support them – as coaches, we’re here to help them.

“The role is all about supporting Ross, who has done a brilliant job up to this point. I think it gives him more opportunity to step back and have an overview, knowing he’s got someone that can take the day-to-day stuff.”