Home News Footballers must use profile to ‘scream’ about racism, says Ronaldo

Footballers must use profile to ‘scream’ about racism, says Ronaldo 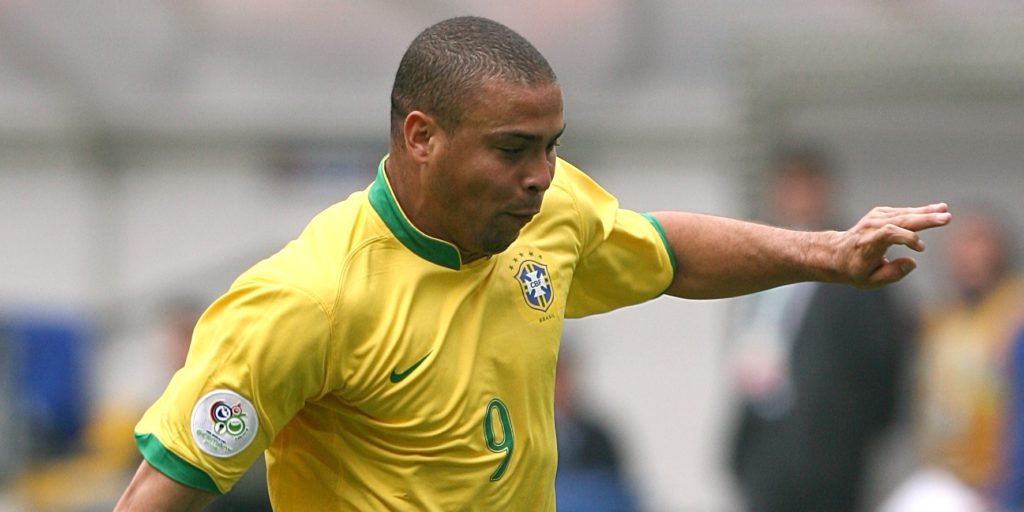 Sports stars have taken the knee in support of the Black Lives Matter movement.

Ronaldo says the battle against racism is everyone’s fight and called on his fellow footballers to use their voice to “scream” about the issue.

The Brazilian discussed Black Lives Matter with FIFA president Gianni Infantino during the World Football Summit on Friday, a movement which has gained a great deal of support among sports stars who have taken the knee before matches.

The Premier League gave its backing to what its chief executive Richard Masters sees as the “moral cause” of achieving equality between people regardless of colour, and World Cup winner Ronaldo made it clear that can only be achieved if everyone works towards that goal.

“The fight against racism is not a fight for black people – it is everybody’s fight,” the 43-year-old said.

“Black people follow (footballers) in this fight. We have a voice, a loud voice, we have to scream to the people about that.

“I was very glad to participate in the (FIFA Legends) campaign against racism because I suffered in the past too.

Infantino added: “It is important to make the voice of football heard and to show tolerance. It is a simple message that everybody should understand.”