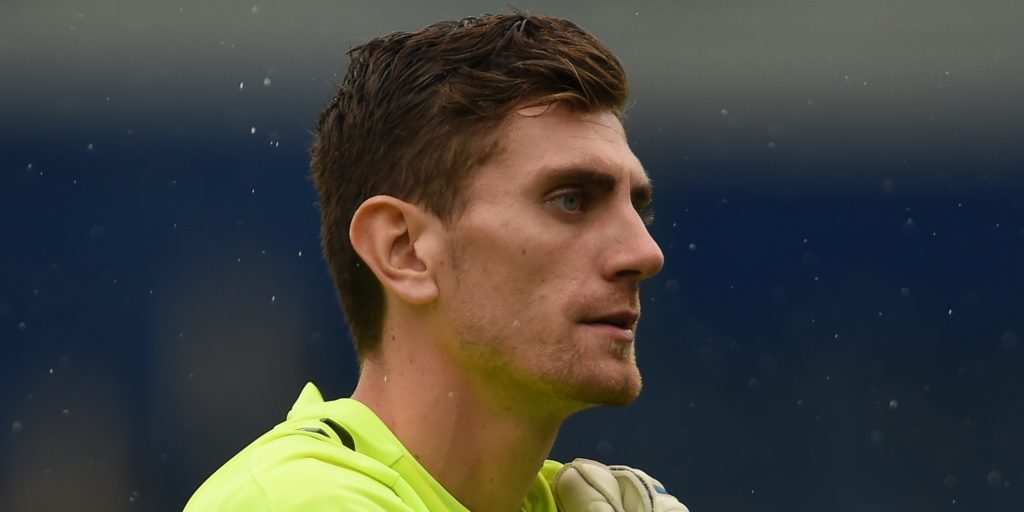 The 24-year-old spent time on loan at Bradford last season.

McGee had a spell on loan at Bradford last season before being released by Pompey at the end of his contract, but Rovers have moved to recruit the 24-year-old ahead of the 2020-21 campaign.

“I’m delighted to get the deal done and can’t wait to get started and put my roots down,” Tottenham youth product McGee told the Forest Green website.

“I’ve had positive chats with head coach Mark Cooper and Forest Green are an ambitious club who meet my objectives.”