Gary Rowett has decision to make over Mahlon Romeo 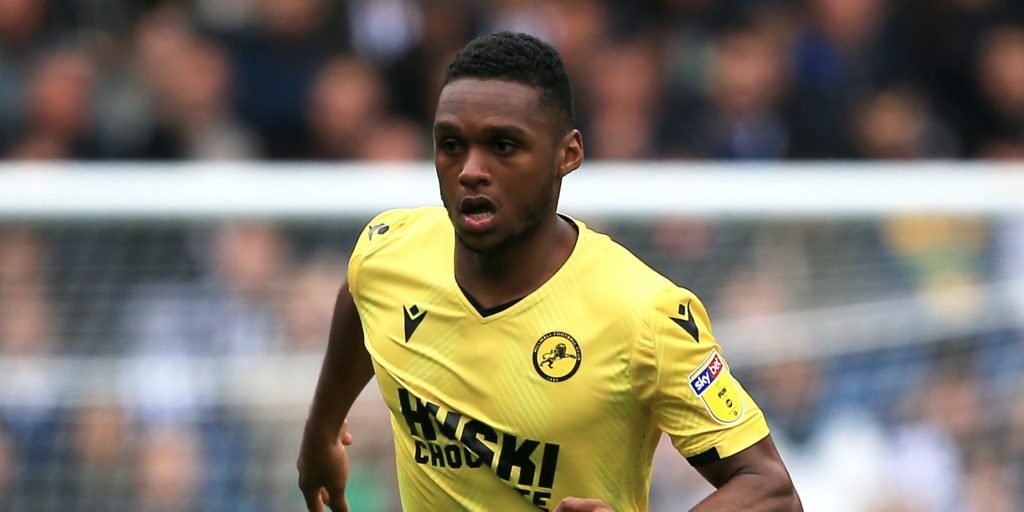 The Lions are still in play-off contention.

Gary Rowett faces a dilemma over key defender Mahlon Romeo ahead of Tuesday’s game against Blackburn as Millwall try to muscle their way into the play-off places in the final weeks of the Championship season.

Romeo has made 42 appearances this season but sat out the weekend win over Hull as he nurses a groin injury, and could also miss the clash with Rovers as Rowett decides how best to manage the situation.

Forward Jon Dadi Bodvarsson will miss the game with a knee problem, but should be available for the weekend trip to QPR.

Millwall have won two of their last three matches, a defeat at home to Boro sandwiched between the wins over Charlton and Hull which have left them two points from the top six.

Blackburn are a further two points back and though not yet mathematically out of the play-off running, it appears a slow start after the return from the coronavirus suspension has cost them a shot at promotion.

Joe Rankin-Costello returned in the weekend’s 1-1 draw with West Brom to fill the troublesome left-back spot and is expected to start again.

Joe Rothwell will hope his goal against the Baggies helps him get the start ahead of Bradley Johnson in midfield.