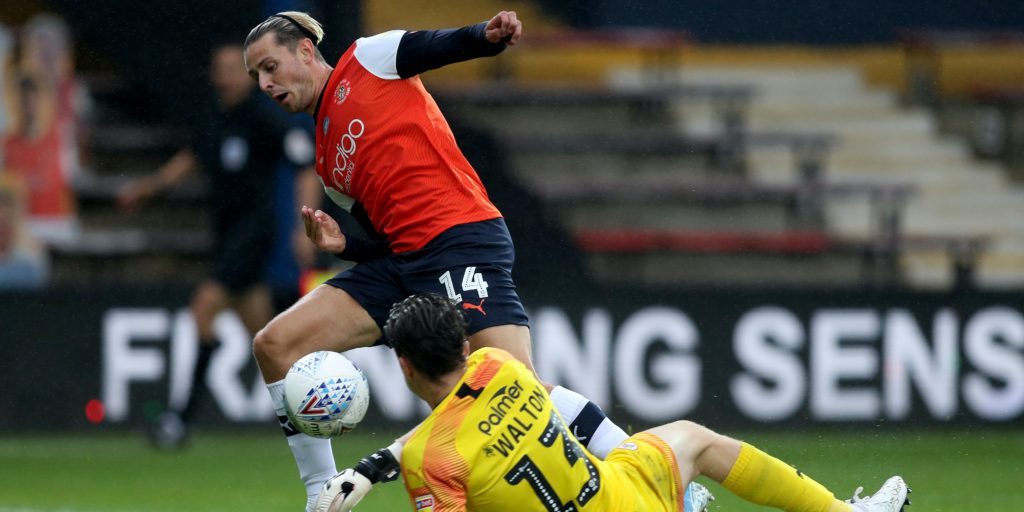 Cornick has been back in training after suffering from cramp.

Cornick was taken off during the second half of the win at Huddersfield with cramp, but Hatters boss Graeme Jones confirmed the striker had since come through training with no problems.

Jones reported no other fresh injury concerns as his team look to pull themselves out of the bottom three, with Glen Rea (thigh) continuing his recovery.

QPR boss Mark Warburton will be seeking a reaction following a lacklustre display in the 3-0 home defeat to Sheffield Wednesday.

Todd Kane could be recalled to the defence having been on the bench against the Owls. Ilias Chair, forward Aramide Oteh and Jack Clarke – on loan from Tottenham – are also options.

Forward Jordan Hugill, on loan from West Ham, will be monitored as he looks to recover from a hamstring problem which has sidelined him for the past two matches.