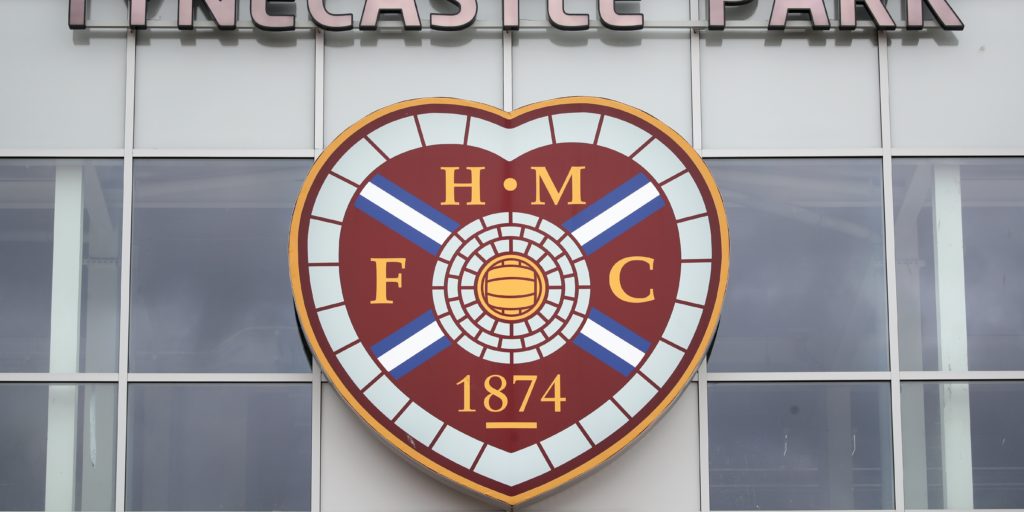 Hearts and Partick Thistle have told the SPFL’s promoted clubs that asking other teams for help with legal costs in the fight over the end of the season could “create further division” in the game.

Both clubs launched legal action after several attempts at Scottish Professional Football League reconstruction failed to halt them slipping down a division, along with Stranraer, following a vote by clubs in April to curtail the season in the wake of the coronavirus pandemic.

Dundee United, Raith Rovers and Cove Rangers opposed the move alongside the SPFL to protect the promotion they gained when the season was ended and the case will go to an arbitration panel convened by the SFA.

United claimed the promoted sides have already incurred costs of over GBP 50,000 and that figure could rise to over GBP 150,000 and to that end they would run a crowdfunding campaign while reports claim fellow clubs have been asked for financial help.

Hearts and Thistle responded with a joint statement which stressed that there was no “direct dispute” with the promoted clubs but warned of potential further acrimony.

The statement read: “As a matter of urgency, we would like to clarify our position in relation to the role being played by Dundee United, Raith Rovers and Cove Rangers in our case against the SPFL.

“Those clubs were named in the petition, along with Stranraer, because they are the clubs most likely to be impacted by a decision in our favour. We are not, and have never been, in direct dispute with them.

“The SPFL is opposing our petition and will do so at the forthcoming arbitration.

“Dundee United, Raith Rovers and Cove Rangers were not therefore required to litigate or arbitrate against us. However, they chose to do so.

“For the avoidance of doubt, we accept that was a choice they were fully entitled to make, no doubt having been fully advised of the risks and costs.

“We absolutely know and understand that was not a decision to be taken lightly.

“This is not about two clubs, Hearts and Partick Thistle, battling against other member clubs.

“This is about these two clubs battling against the organisation, which is meant to look after all of our interests, and holding them accountable for their prejudicial actions.

“We would contend that any club in our position would be taking similar action.

“However, encouraging clubs to fund anyone’s costs in this process could create further division.

“We consider such an approach to be at odds with the fundamental requirement of the SPFL rules that the SPFL and each club shall behave towards each other with the utmost good faith. We cannot therefore let that pass without comment.”