Huddersfield held by Sheffield Wednesday as relegation fight goes on 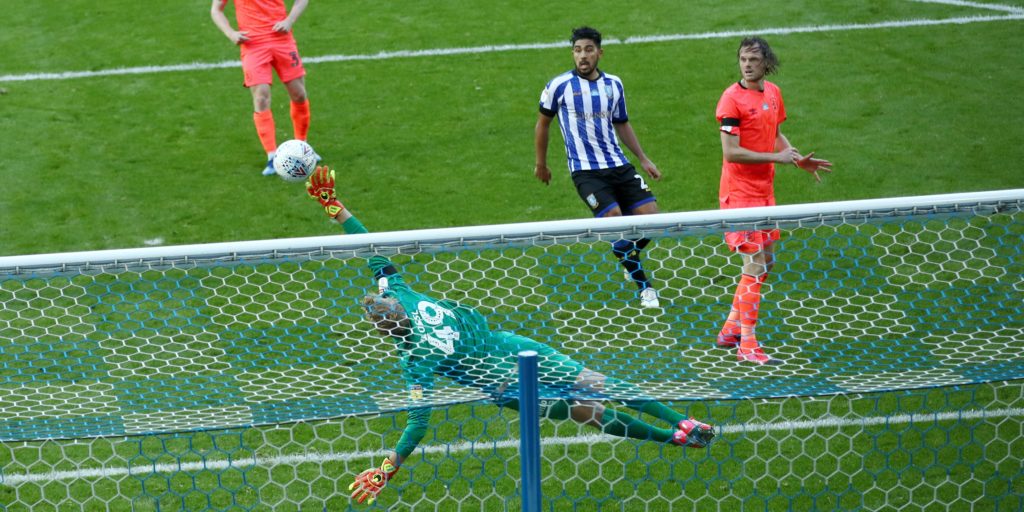 It could have been worse for Town, though, as goalkeeper Jonas Lossl came to their rescue twice in the first period to keep out goalbound efforts from Wednesday’s Moses Odubajo and Kadeem Harris.

Huddersfield, whose winless run was extended to four matches and who have not scored in over six hours of football, are two places and three points above the drop zone with two games left to play.

Relegation rivals Birmingham and Charlton face each other in their game in hand at St Andrew’s on Wednesday.

The Owls halted a three-game losing sequence on Saturday with a 3-0 win at QPR but this derby stalemate left them with just two wins from their last nine league matches.

Huddersfield had Lossl to thank for going in level at half-time as he pulled off two outstanding saves.

The Dane acrobatically palmed away an effort from Wednesday defender Odubajo, whose rising drive after he had waltzed through the middle kick-started the action.

Lossl then pulled off an even better save to turn away Harris’ goalbound curling effort at full stretch on the stroke of half-time.

Town had otherwise given as good as they got in a first period of limited chances, with on-loan Arsenal midfielder Emile Smith Rowe firing their best efforts off target from the edge of the penalty area.

The Owls’ young midfielder Alex Hunt spurned an opportunity to mark his full home league debut with a spectacular opener when firing over early in the second half.

Grant, making his 50th start for the Terriers, then fired inches wide after latching on to Jonathan Hogg’s neat pass over the top and Steve Mounie headed over from a corner as the visitors upped the ante.

Neither side could fashion another clear opening in the closing stages despite four minutes of time added on.