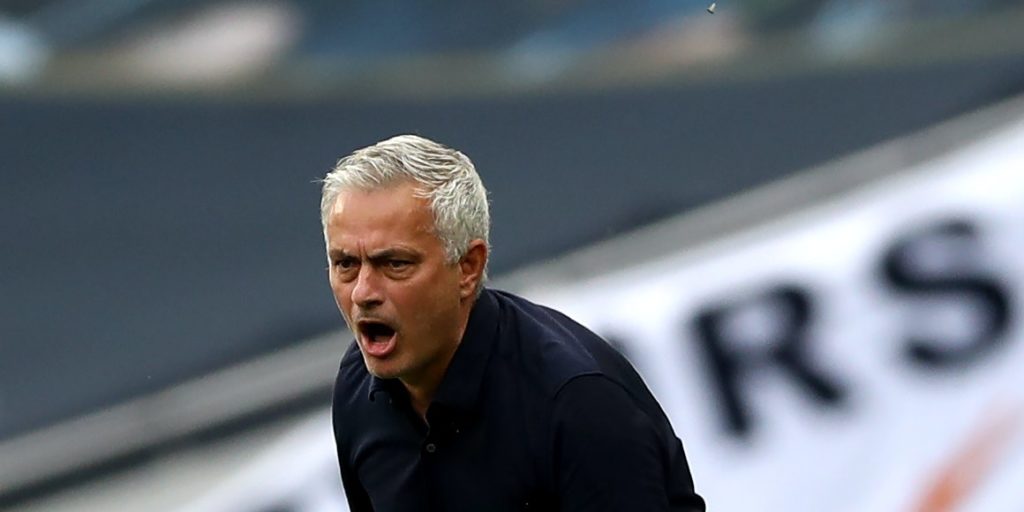 The Portuguese has won Europe’s second-tier competition twice before.

Tottenham boss Jose Mourinho hopes to get the chance to win next season’s Europa League after his side took a big step towards qualifying with a 2-1 triumph over Arsenal.

Spurs moved above their north London rivals in the table after Toby Alderweireld’s late goal handed them the points to ensure Mourinho stayed unbeaten at home in the league against the Gunners in his time in English football.

They are in eighth position – one which would seal a place in Europe’s second tier competition if Manchester City’s ban is not overturned on Monday – and back in the race to finish seventh.

Some have speculated as to whether it would benefit Spurs not to be involved in European competition at all next season, but Mourinho wants the chance to win it for a third time.

“In my career I have only played the Europa League twice and I have won it twice. It would not be bad to play a third time and win it a third time. We have to fight until the end to finish in a Europa League place.

“If you ask (six-time Formula One world champion) Lewis Hamilton if he wants to win Formula Two, I don’t think it will be a great deal for him, but it is a competition and I prefer to play Europa League than to not play.

“I think it is a title Tottenham would obviously get. I think we should do everything possible to play Europa League next season and we have to fight for that.”

Alderweireld’s late header earned them the win on Sunday after Alexandre Lacazette’s stunning opener was cancelled out two minutes and 17 seconds later when Son Heung-min capitalised on a defensive howler.

The Gunners dominated most of the second half and looked the team likelier to win, with Pierre-Emerick Aubameyang hitting the woodwork, until Alderweireld had the final say.

While the victory helps Spurs’ European ambitions, it dealt a major blow to Arsenal’s.

Boss Mikel Arteta has vowed to keep on fighting until all hope has gone.

“Points-wise it is a massive blow because we know the results this weekend, but we will keep trying until we have no hope,” he said.

“This is who we are. We are fighting in two different ways, one in the league and won in the FA Cup. Will we do our best and try and finish as strong as possible.

“I am disappointed and frustrated and really sorry for the boys because of the way they played and showed who we are.

“But you give the two goals away that we have given, against these players it is very difficult to win a derby.