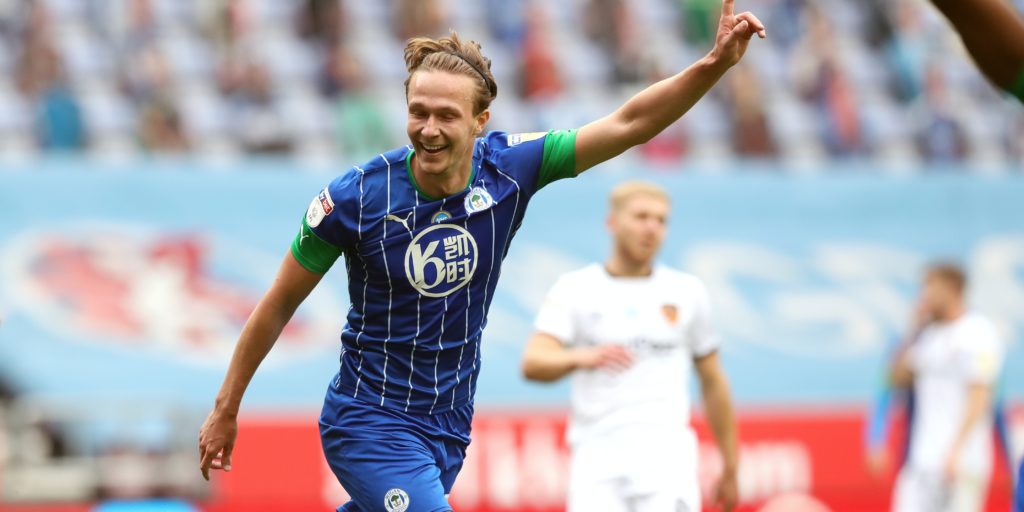 The Latics put the Tigers to the sword at the DW Stadium – how to they compare to other convincing winners?

Here, the PA news agency looks at 10 of the biggest successes since the Latics joined the Football League in 1978.

Neil McNab opened the scoring for City, before Tony Adcock, Paul Stewart and David White all plundered hat-tricks as City blew away Malcolm Macdonald’s Terriers. Andy May’s penalty was little consolation for the visitors, not so resplendent in yellow and black shirts.

Andrew Cole led the way with five goals, with Mark Hughes (two), Paul Ince and Roy Keane also netting for United against an Ipswich team who finished bottom at the end of the season.

Alan Shearer was the five-goal hero on this occasion – with the help of two penalties – as relegation-bound Wednesday were routed at St James’ Park. Aaron Hughes set the ball rolling, while Kieron Dyer and Gary Speed netted in the second half.

Carlo Ancelotti’s side hit seven or more goals for the fourth time in 2009-10 against Wigan, who had defender Gary Caldwell sent off on the half-hour. Didier Drogba (three), Nicolas Anelka (two), Salomon Kalou, Ashley Cole and Frank Lampard’s penalty left Chelsea champions and on the brink of a Premier League and FA Cup double.

Fernando Torres opened the floodgates early on and defenders David Luiz and Branislav Ivanovic made it 3-0 at half-time. Ramires netted twice in a second half also featuring goals for Lampard, Oscar and Eden Hazard.

Five goals in the first 18 minutes, from David Silva, Sergio Aguero (penalty), Riyad Mahrez, Bernardo Silva and Nicolas Otamendi, saw City carry on where they left off in their 6-0 FA Cup final win over the Hornets four months earlier. Bernardo went on to complete a hat-trick before Kevin De Bruyne rounded off the scoring.

Southampton had Ryan Bertrand sent off for a studs-up challenge on Ayoze Perez. in the build-up to the opening goal, setting the tone for the night. Ben Chilwell got that goal in the 10th minute and Perez went on to complete a
hat-trick. Jamie Vardy also got a treble – wrapping it up with a spot-kick in added time. Youri Tielemans and James Maddison also found the target.