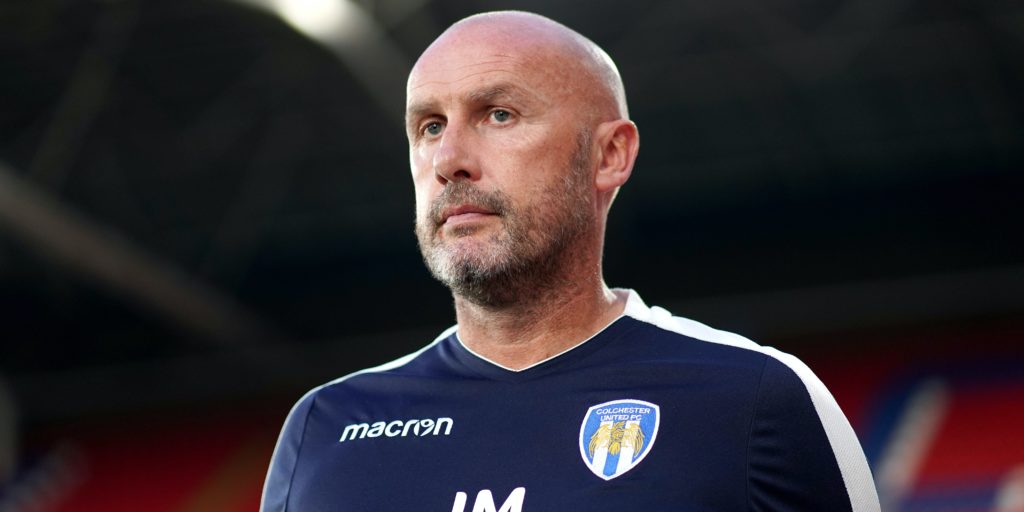 Chairman Robbie Cowling believes “significant changes are required” for another season in the fourth tier.

The U’s were beaten by Exeter in the semi-finals of the play-offs last month, and chairman Robbie Cowling believes “significant changes are required” for another season in the fourth tier.

“I spoke with John McGreal on Friday July 3 to explain that the club is going to be implementing a new plan that will see the first team being even more tightly aligned to the academy and that I along with my three other directors, (Tony Humes, Tony Ashby and Jon De Souza), felt a change of first team head coach was required if our new direction was to be successfully implemented.

“This was a very tough decision for a number of reasons, but not least because John has been first team head coach for the last four years.

“This last season has been one of the club’s best seasons for a number of years and John should be very proud of his time in charge of the first team.

“However, the club is not only facing a number of unprecedented challenges but also some unprecedented opportunities and myself and the other directors believe significant changes are required that will be best served with a new head coach.

“John has done a great job for Colchester United and I wish him well for his future.”

McGreal took charge of the U’s in May 2016 and led the club to a sixth-placed finish in the adjusted League Two table this season.