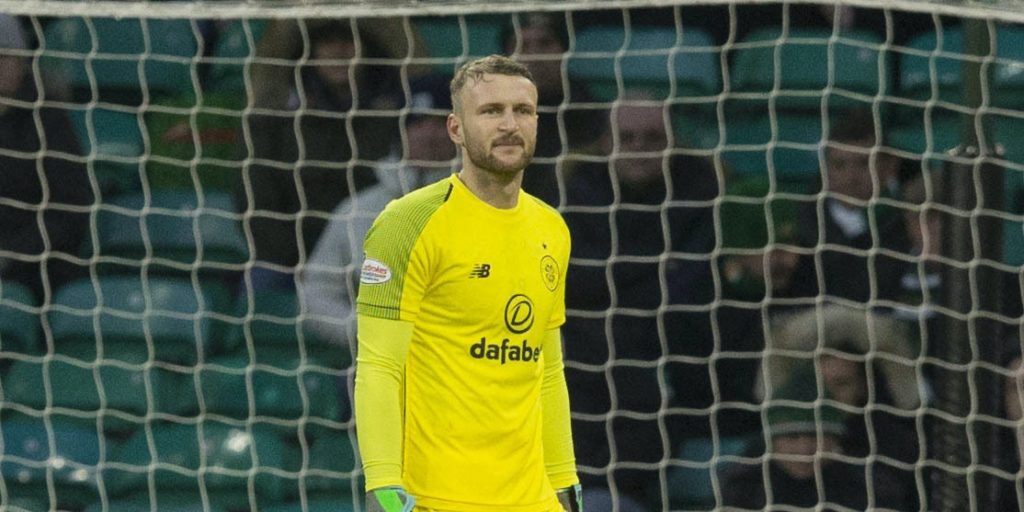 The Hoops were crowned champions again in May after the campaign was ended early due to the coronavirus pandemic.

Scott Bain is confident Celtic can handle any pressure they come under as they bid for a 10th straight league crown.

The Hoops have dominated Scottish football in recent years and will break the record of nine successive titles – a mark they currently share with Rangers, albeit they have done it twice and did it first – if they come out on top again next term.

Celtic were crowned champions again in May after a decision to end the season early due to the coronavirus pandemic.

The new Premiership campaign starts on August 1, with Neil Lennon’s side hosting Hamilton the following day, and Bain believes Celtic’s experience of winning will stand them in good stead.

“The players have shown that they’re more than capable of handling any pressure that gets put on them,” the 28-year-old Hoops goalkeeper told the club’s website.

“For us as a squad, we don’t read into what’s anyone else is saying. We just know that, if we do the job we set out to do, and do it to our full ability, then we can come away with three points. It might sound like a cliche but it’s a marathon, not a sprint.

“We always focus fully on one game at a time, and, if we can play the way we’re capable of, we can ignore the outside noise.”

After working on their fitness at Loughborough University for a week, the Celtic squad will head out to France with with three friendly games against Nice, Lyon and Paris St Germain lined up as part of the preparations.

Bain insists the squad’s focus is fully on getting ready for the season ahead and ensuring they find top form as soon as possible.

He said: “The boys are really chomping at the bit to get back into it, given the way last season ended.

“Right now we’re all really focused on getting back into it and excited to get on the pitch and start the season off as well as we possibly can.

“We’ve been back for a few weeks now and it already feels back to normal, as if we’ve never been away. Everyone’s been really excited to be back and that’s made for a great atmosphere every day.

“Even just getting out the house every day for several hours and having that routine back is something we all really appreciate.”