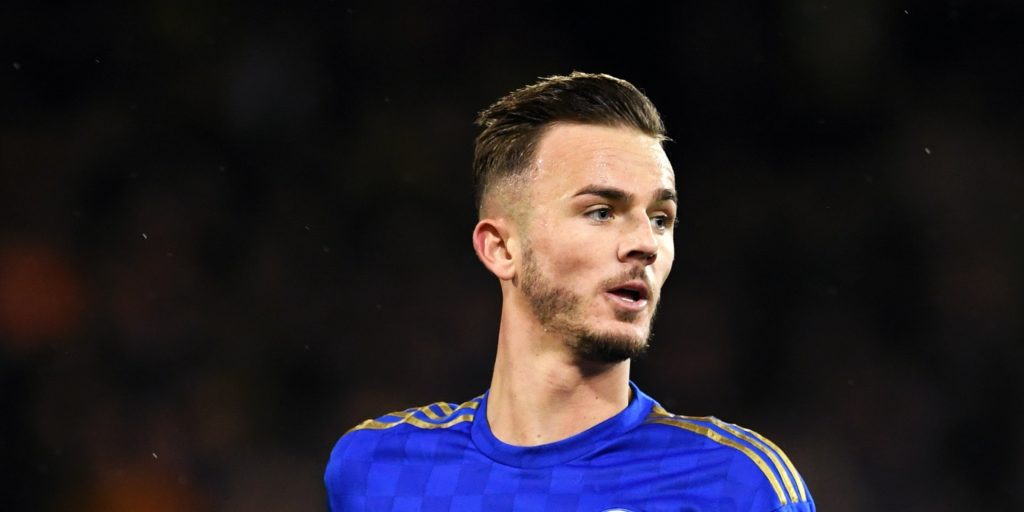 Midfielder Maddison (hip) and defender Chilwell (foot) are being assessed on a game-by-game basis by the Foxes, while Marc Albrighton has also suffered a knock but could feature.

Caglar Soyuncu starts his suspension after being sent off in the 4-1 defeat at Bournemouth, with Ryan Bennett or Wes Morgan on standby to replace him.

The Blades hope to have John Fleck back in contention.

The midfielder has missed the last four games with a groin problem but United boss Chris Wilder is hopeful he can be involved at the King Power Stadium.

The fit-again John Lundstram, Lys Mousset and Billy Sharp are among the options for Wilder should he wish to make any changes to his starting line-up.