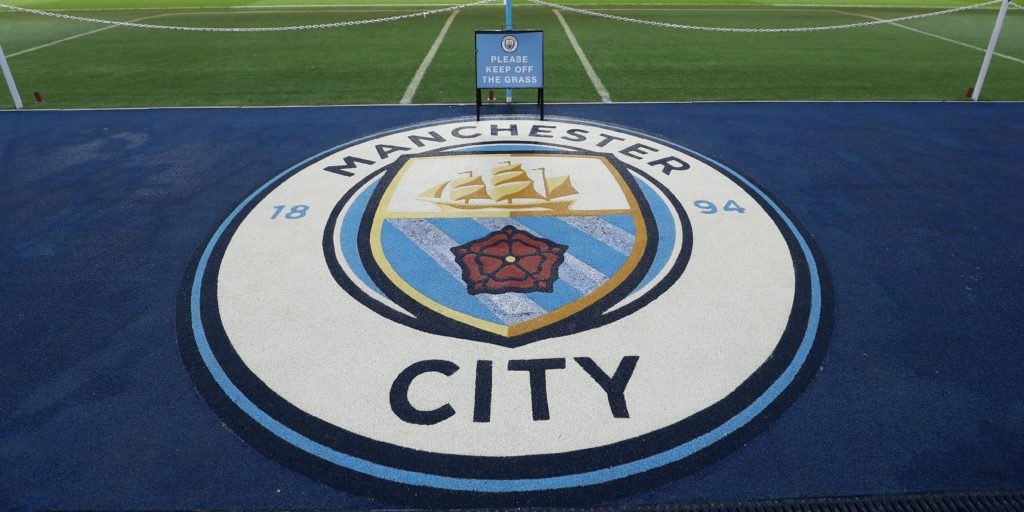 City were punished in February following a UEFA investigation.

Manchester City’s hopes of playing in next season’s Champions League rest on the outcome of an appeal due to be announced on Monday morning.

City were handed a two-year ban from the competition and a 30million euros – GBP 24.9million – fine in February after being found guilty of “serious breaches” of club licensing and Financial Fair Play regulations.

The club swiftly signalled its intention to appeal amid speculation that the punishment could cost it some of its biggest names as well as manager Pep Guardiola, and the Switzerland-based Court of Arbitration for Sport will deliver its verdict at 9.30am UK time on Monday.

Sanctions were imposed by European-governing body UEFA’s club financial control body after it ruled that City had broken the rules by “overstating its sponsorship revenue in its accounts and in the break-even information submitted to UEFA between 2012 and 2016”, in the process accusing officials of failing to co-operate with its investigation.

However, the club vigorously denied any wrongdoing from the off, dismissing the probe as “flawed” and “prejudicial” and vowing to challenge its conclusions.

The investigation followed claims in German magazine Der Spiegel, based on leaked documents, that City’s owner Sheikh Mansour was topping up the value of sponsorship agreements, in breach of FFP rules.

The club, which refuted the magazine’s claims, sought to have the investigation halted while it was in progress, but CAS ruled in November last year that that appeal was “inadmissible” because at that stage, the CFCB had not determined what, if any, sanctions City should face.

Their appeal to CAS was heard over three days last week and all at the Etihad Stadium and fans alike have since been awaiting the outcome.

FFP was introduced by UEFA at the start of the 2011-12 season as an attempt to prevent clubs falling into serious financial difficulty by overspending.

All clubs competing in UEFA competitions are expected to operate within their means and meet break-even targets, while dealings have to be transparent.

Guardiola’s side, who trail newly-crowned Premier League champions Liverpool by 21 points with three games of the season remaining, are scheduled to face Real Madrid in this season’s Champions League when it resumes in Portugal next month.

Chelsea, Leicester, Manchester United, Sheffield United and Wolves will all have an interest in the decision with expulsion for City meaning a fifth-placed finish would be enough to claim a spot in next season’s competition.