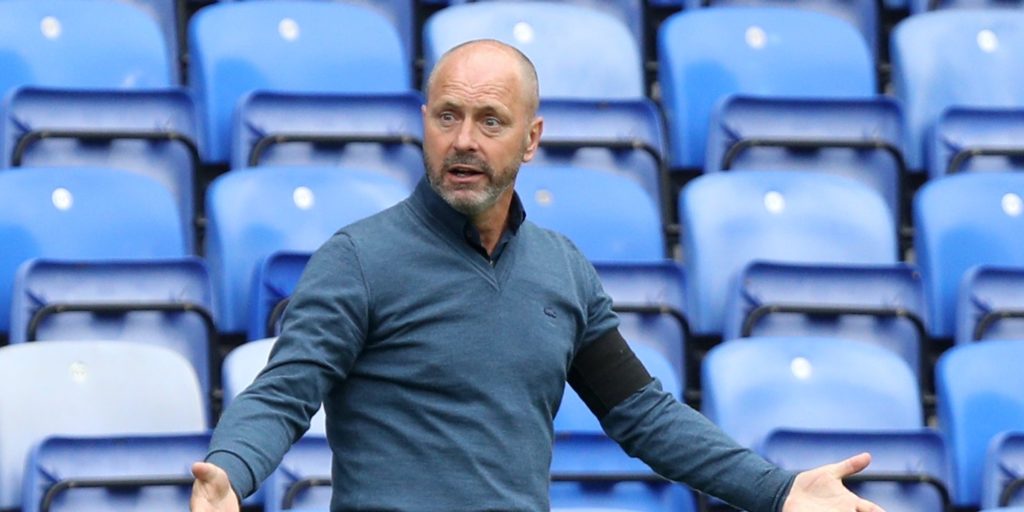 The Royals won 1-0 at Charlton on Saturday.

Reading boss Mark Bowen could use the depth of his squad against Middlesbrough on Tuesday evening with the club’s place in the Sky Bet Championship now secure.

Saturday’s hard-fought 1-0 win at Charlton ended any fears of the Royals being dragged into the developing battle for survival below them.

Bowen made just one change for the game at the Valley as Michael Olise came in for Jordan Obita, but he withdrew midfielder Pele at the break and sent on experienced duo Liam Moore and Chris Gunter for the closing stages.

Defender Matt Miazga was an unused substitute on his return from a three-match ban, while midfielder Ovie Ejaria once again missed out with an ankle injury and Felipe Araruna, Andy Yiadom and Lucas Joao did not make the squad as they continued their fights for fitness.

Middlesbrough manager Neil Warnock has no fresh selection problems as he attempts to drag the club away from the bottom three.

Boro were punished for their failings at both ends of the pitch as they lost 3-1 at home to Bristol City on Saturday.

Warnock fielded an unchanged side in that game after Wednesday night’s 2-0 win at Millwall, but may look to freshen things up with his side sitting just two points clear of the drop zone with three games to play.

Midfielder George Saville made way for Lewis Wing at the break at the weekend, while Patrick Roberts was also asked to make an impact from the bench, and both will hope for another opportunity at the Madejski Stadium.