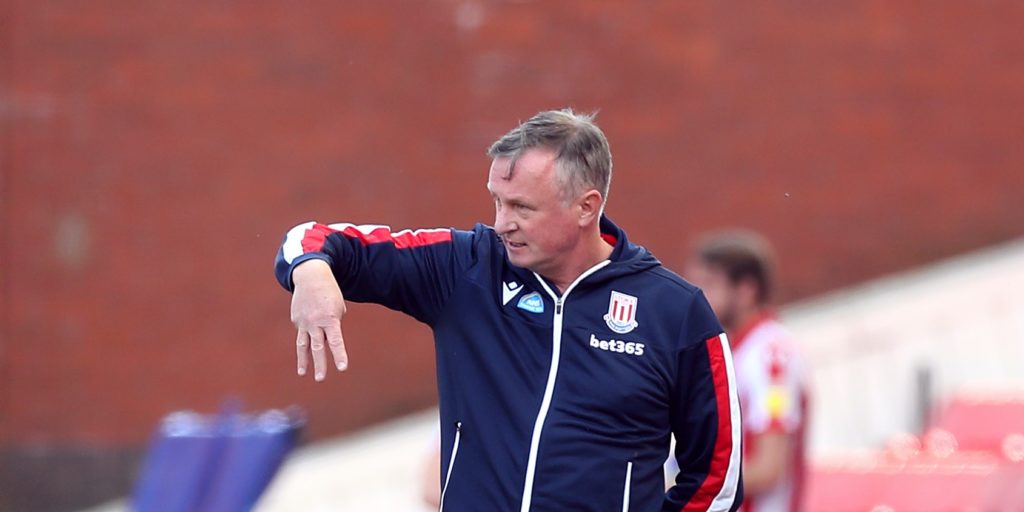 Stoke boss Michael O’Neill insists his side are not safe yet despite their 2-0 win over Birmingham.

Danny Batth bundled home from close range to give the Potters a 12th-minute lead.

Sam Clucas doubled the advantage on the stroke of half-time as Stoke opened up a four-point gap on the relegation zone.

But O’Neill was quick to warn that his players cannot relax just yet.

“I don’t feel we are there yet,” he said. “We have to get as much as we can out of the final three games, but it’s nice to get to a point where you think another result will be enough.

“It is about trying to win the next game and if we do that we will put even more distance between us and the other teams and that is our objective.

“Today was a good performance and we hope for that in the remaining three games.

“It was a good home win, it is never routine. We played well in the first half and should have been more than two ahead.

“We created some very good chances. In the second half we were deeper which is natural.

“We played on Thursday and Birmingham had nothing to lose.

“It was a good defensive effort from the team. A lot has been made about Thursday, but we were beaten by the best team in the league.

“We have worked hard on set-pieces and it was good to get another goal from one today.

“We still have to work on it and improve on them, but we always look a threat at corners.”

Caretaker Birmingham boss Steve Spooner admitted his side had not been good enough.

“I am disappointed with our response to the goals in the way they developed,” he said.

“If we are serious about what we want to do we can’t give those opportunities away.

“We started to control the game more after the goals and had more possession, but we did not create enough to score goals.

“We had possession, but possession without creating anything isn’t good enough that is something we need to work on

“The atmosphere in the changing room is not delightful, there are players in there who care.

“They are bitterly disappointed in the way we conceded the goals and it is as you would expect.

“It is not about three points to stay up, that is not acceptable. We have been in this position too often and we do not want to go into the last game needing something.

“The quicker we get that win the better.

“Everyone will be in training tomorrow and we will reassess from there. We need to look at creating chances.

“We (Steve Spooner and fellow caretaker boss Craig Gardner) are taking one game at a time, but that is just us being professional. If it is not to be us then everything will be in place for the next game.”