Home News No new worries for Blues ahead of Charlton clash

No new worries for Blues ahead of Charlton clash 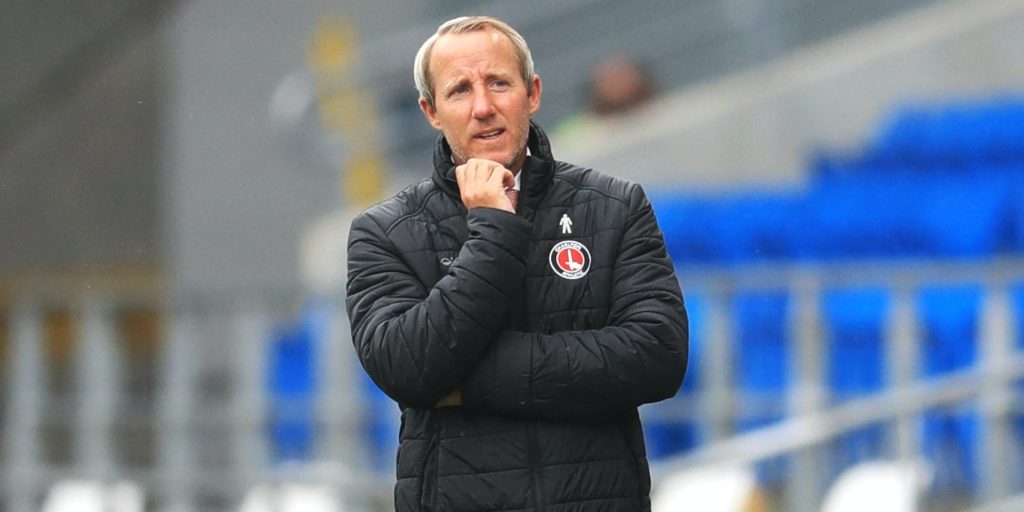 Both sides still have work to do to ensure survival.

Birmingham have no fresh injury concerns ahead of their match at home to relegation-threatened Charlton on Wednesday.

The Blues are not safe themselves, having taken just two points from their six games since the season resumed.

Caretaker boss Steve Spooner mixed things up against Stoke with a change in formation but still saw his side slip to a 2-0 defeat.

Josh McEachran (knee) is the only absentee and it remains to be seen if 18-year-old Nico Gordon, who was handed his debut against Stoke, will keep his place as Spooner searches for a winning formula.

Charlton are on a four match winless streak but did register two victories immediately after lockdown to bolster their own bid to avoid relegation to League One.

Victory for the Addicks would see them draw level on points with their hosts – and manager Lee Bowyer has a fully-fit squad to choose from.

The former Birmingham midfielder confirmed both Andre Green and Lewis Page are back in contention.

Aston Villa loanee Green has missed the last two games with a toe injury, while Page has recovered from a groin problem.