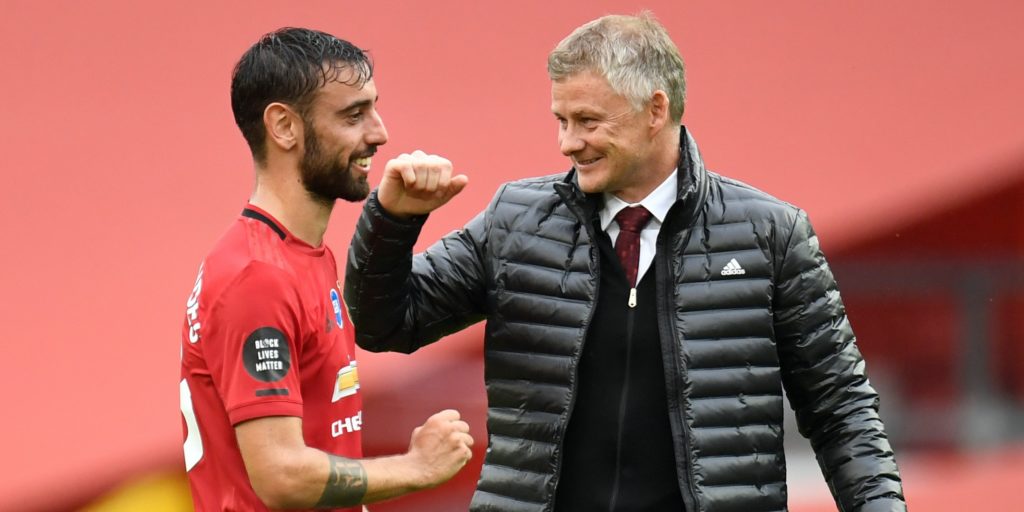 Southampton could have defender Jannik Vestergaard back.

Ole Gunnar Solskjaer has to decide whether to change a winning formula when Manchester United host Southampton on Monday.

United are the first side in Premier League history to win four successive matches by three goals or more – games in which the Norwegian has named the same starting line-up.

Axel Tuanzebe is out for the rest of the season and fellow defender Phil Jones remains sidelined.

Southampton could have defender Jannik Vestergaard back for Monday’s trip to Old Trafford.

The Danish centre back has not featured for the Saints since the 3-1 victory over Watford last month, but is close to a return after a quad injury.

Boss Ralph Hasenhuttl does still have a number of players unavailable though, with Yan Valery (muscle), Moussa Djenepo (calf) and Sofiane Boufal (thigh) absent for the clash with in-form United.