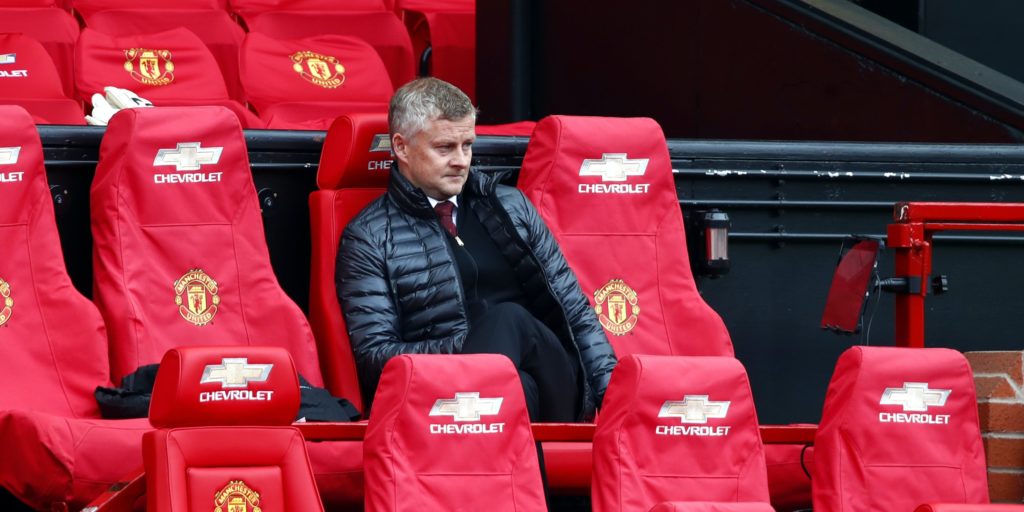 The Old Trafford club can still win the FA Cup and Europa League and finish in the Premier League’s top four.

FA Cup and Europa League glory remain within reach for the in-form Reds, who are not only in the midst of 17-match unbeaten run in all competitions but playing some superb football.

Yet despite their recent free-scoring, impressive displays, United still sit fifth in the Premier League and are approaching a big day in their Champions League qualification tilt.

Solskjaer’s side welcome in-form Southampton to Old Trafford on Monday after getting clarity about where the club need to finish, with the Court of Arbitration for Sport publishing its decision on Manchester City’s appeal against their European ban.

“There’s quite a lot of planning going on,” the United manager said.

“When do we start the league? That obviously is determined by how far we go in Europe, so you can’t really decide on the programme, the training programme.

“So, there’s so many small decisions and of course transfers – that’s sometimes out of our hands as well because if the team is going well, what do we need? What don’t we need? Do you get injuries?

“That’s just the way of working in this job, that you’ve always got to plan for different scenarios.

“But, the uncertainty of dates, how much holiday can you given them, how will next season look like, it’s still a little bit up in the air.”

Fifth would be enough for Champions League qualification if City are banned next season and Solskjaer was asked if returning to European football’s top table would have dramatic effect on the club in the short term.

“I don’t think it’s like dramatic decisions, the word you said there,” he said.

“I don’t think the club would either panic or suddenly go crazy with plans that we’ve already talked about for the years to come.

“You have to have a long-term plan but of course short-term maybe some decisions will be easier to make if or if not you get the Champions League.”

United can qualify for the competition by winning the Europa League if they failed to do so through the Premier League, where they are just two points behind third-placed Chelsea.

Solskjaer knows they will usurp Leicester in the top four if they win all their remaining games and United certainly look in the form to do that, having won four successive league matches by three goals or more.

That is the first time a club has achieved that in Premier League history and Greenwood has played a key role, with the 18-year-old scoring four goals and providing another during that run.

Asked if he needs to be careful how he handles the teenager star, Solskjaer said: “At that age, you’ve got so much energy, you’ve got no fear.

“I’m not worried about Mason this season. We just need to look after him his whole career.

“He’s a fantastic boy to work with, he loves football and at the moment he gets results and rewards for his hard work.”