Home News On This Day in 1999: Ipswich agree to sell Kieron Dyer to Newcastle

On This Day in 1999: Ipswich agree to sell Kieron Dyer to Newcastle 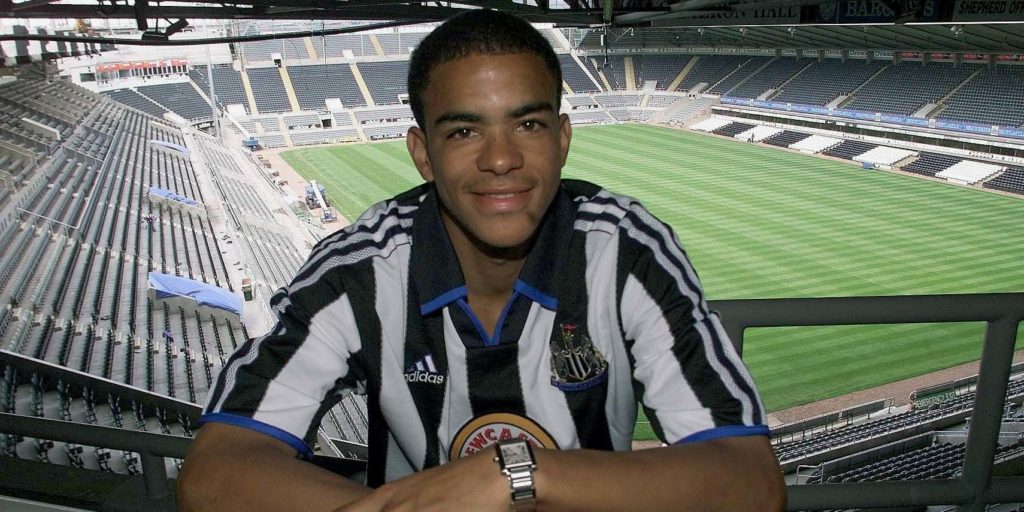 Dyer had come through the youth ranks at Portman Road, and made more than 100 first-team appearances before swapping Suffolk for St James’ Park.

Here, the PA news agency takes a look back at his career.

Talk of the Town

Dyer had impressed after signing for local club Ipswich as a teenager. The combative midfielder went on to become an integral part of the side which pushed for promotion to the Premier League and the transfer to Newcastle was a record received by Ipswich at the time.

Sir Bobby brings out the best

Dyer had been signed by Ruud Gullit and scored his first Newcastle goal in the 2-1 defeat by Sunderland which marked the end of the Dutchman’s tenure. Following the return of Sir Bobby Robson back to the Newcastle hotseat, Dyer – who had played for England at the 2002 World Cup, reaching the quarter-finals – flourished under the guidance of the popular former Ipswich and England boss.

It was, though, no laughing matter when Dyer became embroiled in an on-field bust-up with Newcastle team-mate Lee Bowyer during a Premier League match against Aston Villa in April 2005. The pair had to be pulled apart after trading blows and were both shown red cards, which were followed by hefty disciplinary sanctions.

Dyer struggled with several injury setbacks, which would continue throughout his career. The midfielder looked for a fresh challenge at West Ham when he headed south in a GBP 6million deal in August 2007. However, an horrific double leg break just 10 days into the season saw him miss almost all of his first campaign before returning to action in January 2009.

Dyer headed back to Ipswich on a month’s loan during March 2011, and then signed a one-year contract with QPR for the following season, only for his injury jinx to swiftly hit again with a foot problem which would need surgery. Dyer spent time training at Ipswich before joining Middlesbrough on a short-term deal in January 2013. After leaving Boro, Dyer – who had also appeared in the I’m a Celebrity… Get Me Out of Here! series – again looked closer to home as he began coaching in the Ipswich academy. Dyer left his role with Town’s Under-18s in August 2019.