Home News On This Day in 2008: Arsenal sign Samir Nasri from Marseille

On This Day in 2008: Arsenal sign Samir Nasri from Marseille 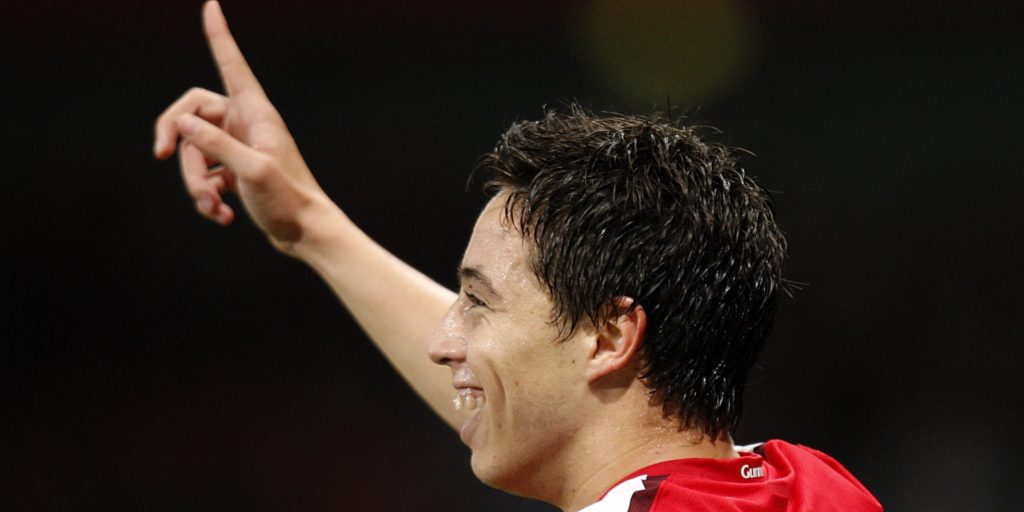 The Gunners brought the France international to north London for a reported fee of £12million.

Arsenal signed midfielder Samir Nasri from Marseille on this day in 2008.

The Frenchman had been one Arsene Wenger’s radar since 2004 and not long after he penned a new contract at the Ligue 1 club, the Gunners brought him to north London for a reported fee of GBP 12million.

Injury derailed his next season as he suffered a broken leg and it was not until the 2010-11 season that he regained the form that saw Arsenal splash the cash on him.

He scored 15 goals in all competitions, providing many more, as he was nominated for the PFA and PFA Young Player of the Year award, but lost out to Gareth Bale.

With no major honours at the Emirates Stadium, Nasri was ready to move on and after Manchester City showed interest, he moved to the Etihad Stadium for a fee of over GBP 25million in the summer of 2011.

It was a major blow to the Gunners, who had already lost Emmanuel Adebayor and Kolo Toure to the Citizens two years earlier.

Nasri’s move to Manchester was a successful one, winning two Premier League titles and a League Cup in six seasons at the club.