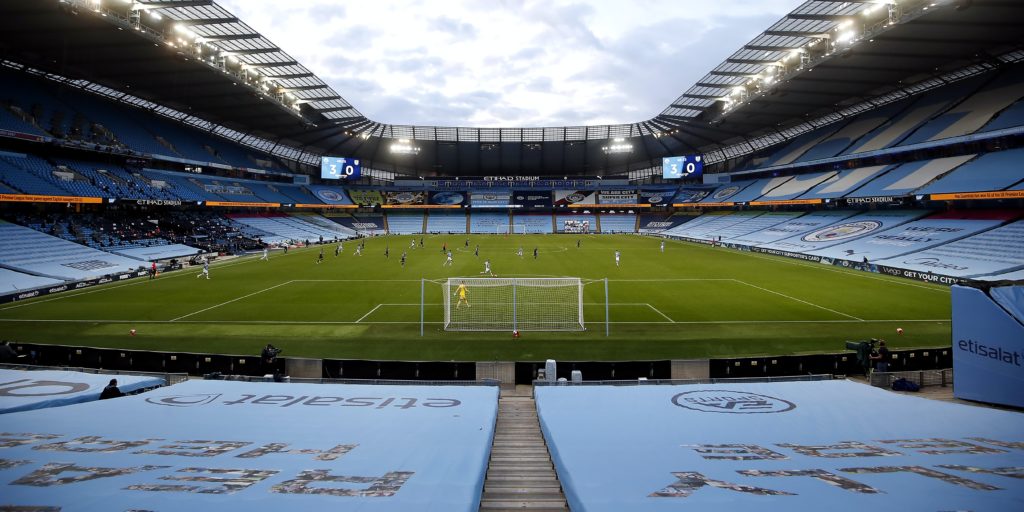 The club were sanctioned in February.

Manchester City will learn whether their appeal against a two-year Champions League ban has been successful on Monday morning.

The Blues were sanctioned by UEFA’s club financial control body (CFCB) in February for breaches of club licensing and financial fair play regulations.

City have always vigorously denied any wrongdoing and their appeal against the punishment was heard over three days by the Court of Arbitration for Sport (CAS) last month.

CAS issued a statement on Friday evening which read: “The Court of Arbitration for Sport (CAS) will announce the decision taken in the arbitration procedure between Manchester City Football Club and the Union of European
Football Associations (UEFA) on Monday, 13 July 2020.”

The statement added that the decision would be published on the CAS website at 10.30am Swiss time (9.30am UK).

City immediately indicated their intention to appeal against what they said was a “flawed and consistently leaked process”.

CAS did find that City’s initial appeal was “not without merit” and that the alleged leaks were “worrisome”.