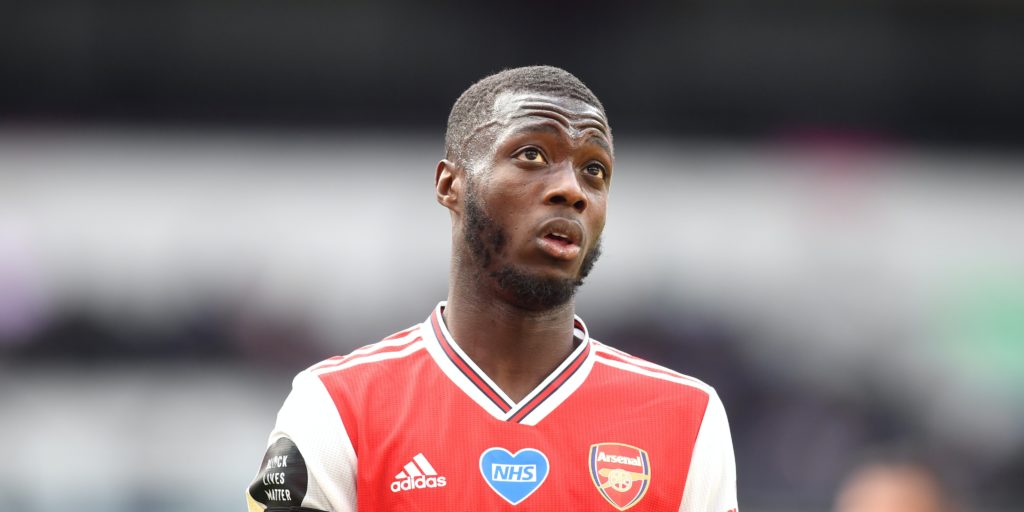 The transfer window dates are subject to approval by FIFA.

Subject to the approval of football’s world governing body FIFA, the window will open the day after the 2019-20 season finishes and end on October 5, the date UEFA had recommended for the closure of registration periods across Europe.

The Premier League said that following consultation with the English Football League, a domestic-only window will also be added from October 5 and close on October 16.

Transfers between Premier League clubs will not be able to occur during this period, but top-flight sides can trade with EFL clubs and loan or sign players permanently.

The EFL has confirmed its summer transfer window will open on the same day as the Premier League’s but clubs will have an extra two weeks for domestic-only business.

A statement from the EFL read: “Subject to formal ratification, the transfer window will open fully on Monday 27 July, although any player registered before the completion of the 2019-20 season will not be eligible to play for their new club until season 2020-21 commences. This is applicable to clubs involved in the Sky Bet Championship play-offs.

“The window for international registrations closes at 11pm on Monday 5 October, with an agreement in place with the Premier League for an extended two-week domestic only window which will close at 5pm on Friday 16 October.”