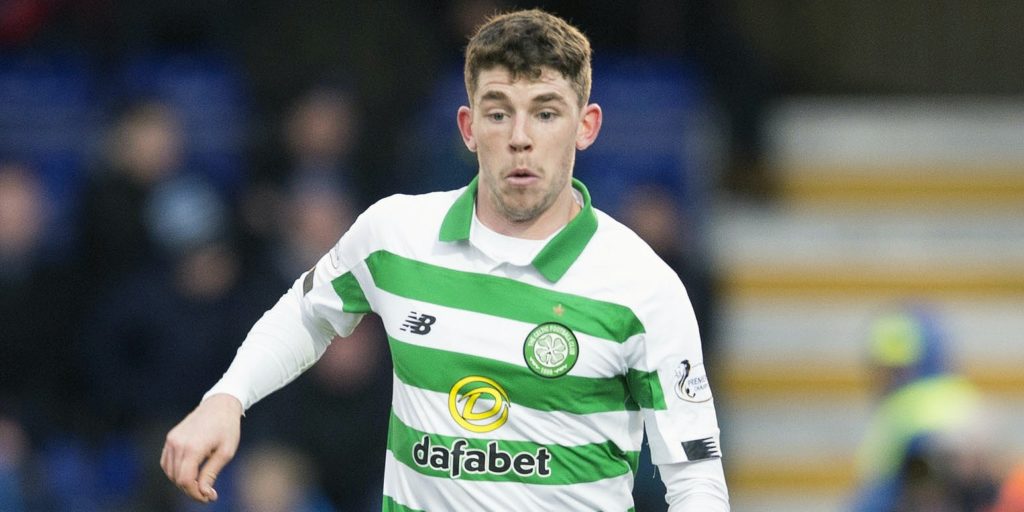 The Hoops will cross the channel for friendly fixtures against Lyon, Nice and Ligue 1 champions Paris St Germain.

Ryan Christie believes Celtic’s pre-season trip to France will be perfect preparation for their tilt at history.

Neil Lennon has had his squad in Loughborough for a week-long training camp and they will cross the channel for friendly fixtures against Lyon, Nice and Ligue 1 champions Paris Saint-Germain.

The 25-year-old Hoops midfielder insists the matches would play a big part in helping Celtic get ready for the new campaign which begins at the start of August and which will see the Hoops look to win an unprecedented 10th successive Premiership title.

“These games are definitely going to be tough,” Christie told the official Celtic website.

“But that’s the level we see ourselves as a club and a team so these games will be great for us.

“It’s good to test yourself against the best at every chance you get.

“The friendlies will be the first proper games for us and we’ll take a lot out of those games.

“We’re not going in against a lower league team or anything like that.

“The opposition we’ll be facing are of a very high level and that’ll definitely help get us back into match fitness quicker.”

Christie insists motivation, as ever, will not be a problem for the Celtic players.

The Scotland international said: “We have a massive motivation within the squad.

“Since I’ve been here, that’s been constant and we rarely look at any other factors outside of what we can do ourselves.

“The only thing we can really influence is our performances and the results.

“As long as we take care of that, then everything else will be outwith our control.”