Ryan Shotton’s time at Middlesbrough over 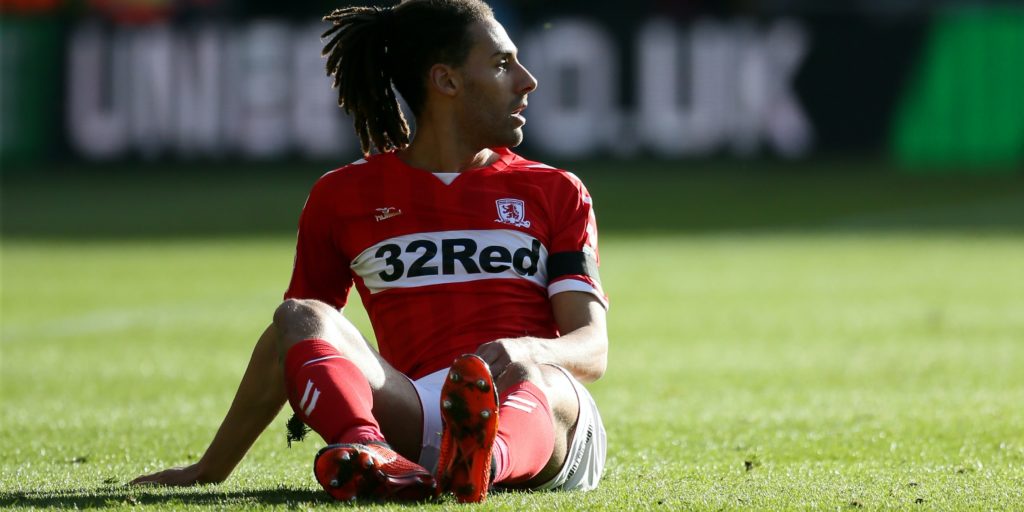 The defender will leave the club when his contract expires next week.

Defender Ryan Shotton will not play for Middlesbrough again after sustaining an injury in the home defeat to Bristol City.

The 31-year-old, due to leave the club when his contract expires next week, played 66 minutes of Saturday’s 3-1 reverse which did not improve Boro’s hopes of surviving in the Sky Bet Championship.

However, Shotton was not named in the squad for Tuesday’s match at mid-table Reading because of an injury concern.

Boss Neil Warnock told Middlesbrough’s official website: “Ryan was absolutely fantastic against Millwall last week and he gave us everything against Bristol City at the weekend.

“He was feeling an injury during the second half so we brought him off because we didn’t want to make it worse.

“This is our third game in less than a week and Ryan wouldn’t have played against Reading.

“With him not being 100 per cent fit, he feels vulnerable to an injury that could prevent him getting him a contract elsewhere. I’m disappointed, but I fully understand his thinking.”