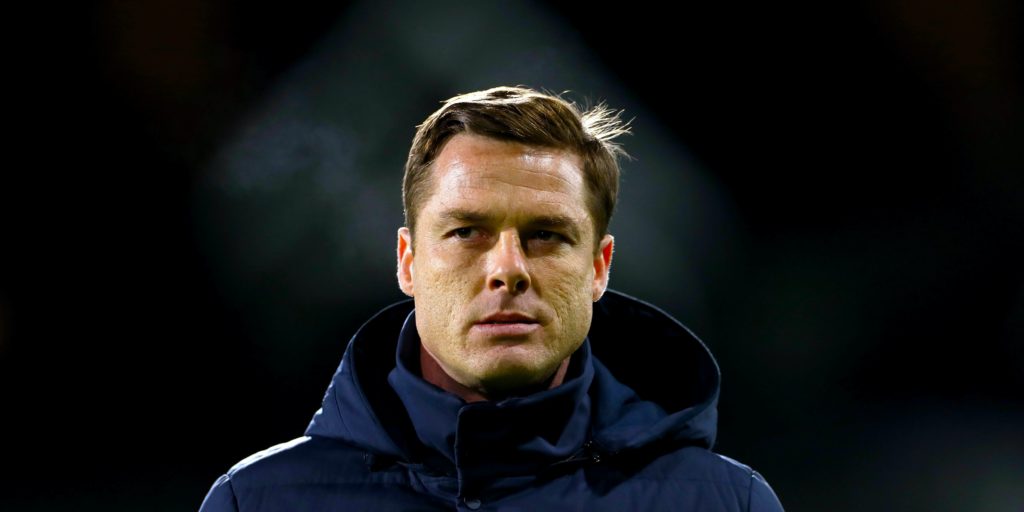 Scott Parker has told Fulham to keep pushing for automatic promotion after the Whites sealed their Championship play-off berth.

Fulham travel to second-placed West Brom on Tuesday, with boss Parker calling on his men not to ease off just because a play-off place is in the bag.

Asked about automatic promotion, Parker said: “It’s there and we need to keep pushing, I’m delighted we’ve got to the play-offs.

“This team we’ve played tonight was in the Premier League with us, and they were eight points better than us there only a year ago.

“To get to the play-offs like we have, to perform as we have this year, I feel that we’ve done very, very well.

“But now there’s a big game for us on Tuesday. Four points is the gap, albeit we know they have that game in hand.

“But we’ll go there hoping to get a result to try to keep the pressure on.

“We had to stand up tonight to a challenge that was always going to be there from a strong and physical Cardiff team.

“A team that put the ball in the right areas from set plays and from all over the pitch.

“There was an element of real quality that shone through at times.

“We would have liked to have a bit more control but that’s difficult against a good team like Cardiff.

“But also 2-0 is probably a fair result and on the scale of things we’ve had some other big big chances we’ve missed And overall I’m pleased with the result and my team’s resilience.”

Serbia hitman Mitrovic moved back of the league’s scoring charts with his 24th goal of the campaign, marking his return from a three-match ban with a ferociously dispatched penalty.

Mitrovic missed three vital matches after elbowing Leeds’ Ben White, but while Fulham won all those games in his absence, Parker admitted the Whites are relieved to have their talisman back leading the forward line.

“It’s a big boost for us to have Mitrovic back, he’s been an integral part of what we do,” said Parker.

“But in saying that he made a big mistake and had to take his medicine.

“The team had to step up and go without him and they have done extremely well in that time, stepping up to a man.

“But we’re pleased to have him back of course we are.

“It’s a squad game with how thick and fast the matches are coming.

“So we’ve got to keep pushing and keep going.”

Sixth-placed Cardiff missed the chance to open up a four-point gap on fierce rivals Swansea, leaving boss Neil Harris admitting the Bluebirds will now be sweating on results elsewhere to help their play-off battle.

“I don’t think we need three wins, we certainly need to win two games and we probably need an unbeaten finish to be honest,” said Harris, when asked what it will take for Cardiff to seal a play-off berth.

“We’ve just fallen short the last couple of matches so we’ve got to get back onto the right side of the fine margins and the right side in both penalty areas.

“So we look forward to it, that’s the message to the players.”