Home News Sergi Canos could be involved for Brentford against Preston

Sergi Canos could be involved for Brentford against Preston 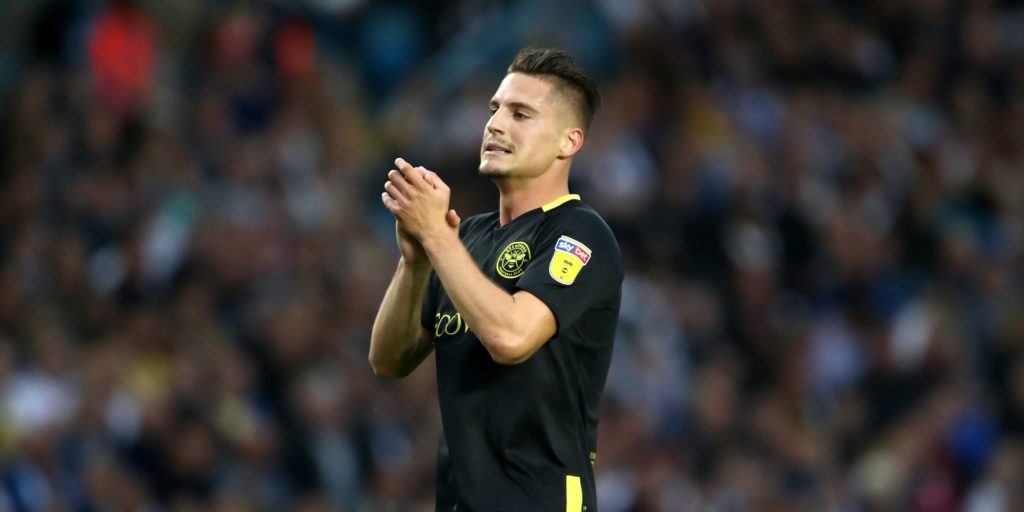 Brentford have no fresh injury concerns as they try and make it eight wins in a row against Preston.

The Bees came from behind to beat Derby at the weekend and keep firmly in the mix for automatic promotion.

Sergi Canos was on the bench at Pride Park after a long injury lay-off and could be involved again but is unlikely to start.

Shandon Baptiste missed out at Derby with a knock and hopes to be involved but Nikos Karelis is out.

Preston will be without Ben Davies.

The defender limped out of the 1-1 draw with Nottingham Forest on Saturday with a hamstring issue and will not make the trip to Griffin Park.

Ben Pearson is a doubt after he injured his knee and was replaced at half-time in the same game.

Alan Browne has a calf issue which will be monitored, along with Patrick Bauer (hamstring).