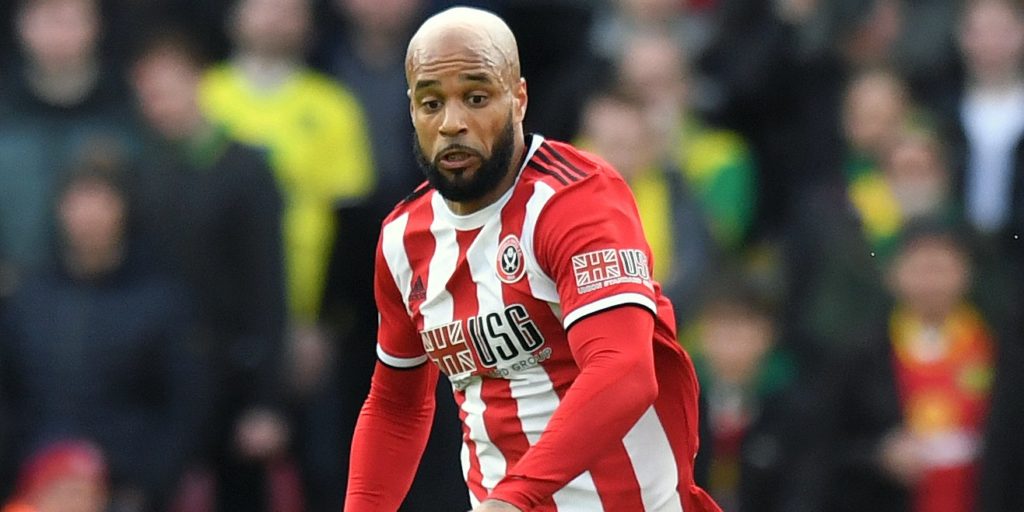 The message was sent after the Blades’ 3-0 win over Chelsea.

Sheffield United have condemned racist abuse which was directed at striker David McGoldrick on social media.

A United tweet said: “As a club we will support David McGoldrick and will do all we can to find the perpetrator of this disgusting message.

“We will work with the relevant authorities to ensure the person behind this post is brought to justice.

“This cannot continue. Something needs to change.”

West Midlands Police said in a statement on Twitter on Sunday afternoon: “We were alerted to a series of racist messages sent to a footballer today and after looking into them and conducting checks, we have arrested a boy.

“The 12-year-old from #Solihull has been taken to custody. Thanks to everyone who raised it. Racism won’t be tolerated.”

Palace manager Roy Hodgson, speaking after his side’s 2-0 loss at Villa Park but before news of the arrest, described it the post as a “cowardly, despicable act”.