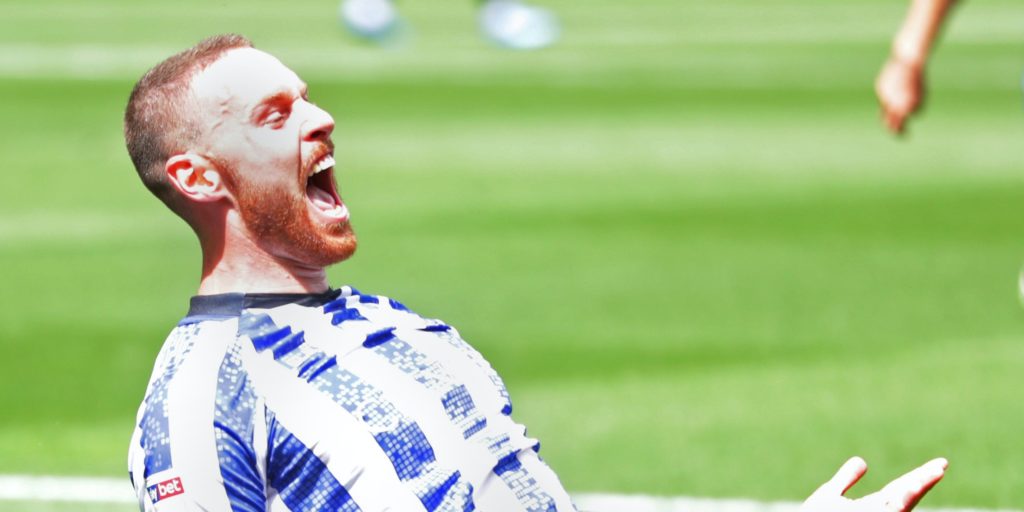 Sheffield Wednesday trio Connor Wickham, Liam Palmer and Kieran Lee all hope to return to contention for the home game against Huddersfield.

Striker Wickham, defender Palmer and midfielder Lee all missed the weekend win at QPR, but have returned to training.

Defender Tom Lees was back in the starting line-up at QPR following a hamstring injury and should be fit despite being withdrawn after 75 minutes.

Striker Josh Windass is expected to continue after making a goalscoring return on Saturday after a thigh problem.

Cowley has reported no new injury concerns, but Demeaco Duhaney, Juninho Bacuna, Alex Pritchard and Steve Mounie are all pushing for recalls as the Terriers chase their first win in four matches.

Striker Fraizer Campbell is likely to be rested as he continues to recover from an Achilles problem.

That could mean a possible return to the starting line-up for Mounie alongside Karlan Grant.