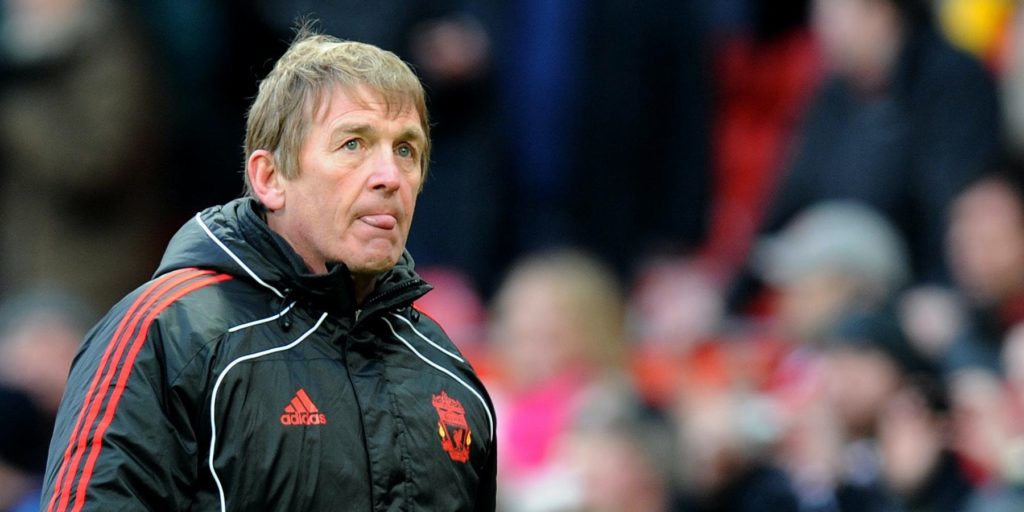 The 69-year-old was the last manager to win the league with Liverpool.

Sir Kenny Dalglish will be part of the presentation when Liverpool receive the Premier League trophy at Anfield next week.

The Scot, a club great as both a manager and a player, was in charge the last time Liverpool won the title in 1990 and the Premier League has granted approval for him to hand out the medals and the trophy.

The ceremony will come after the match against Chelsea at Anfield on July 22 in what will be the Reds’ last home league game of the season.

No fans will be in attendance to mark the occasion, with matches behind closed doors due to the coronavirus pandemic.