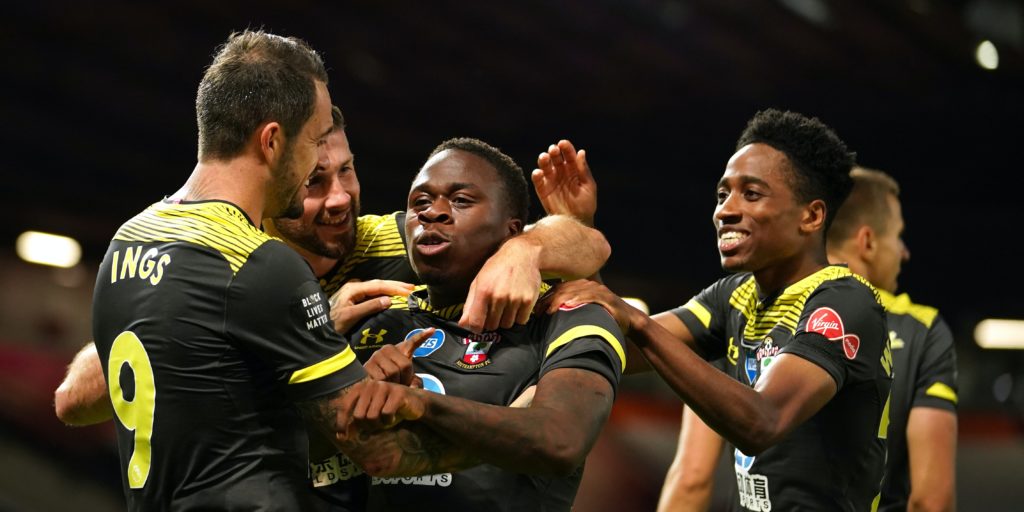 Saints are in the middle of three games in six days.

Southampton boss Ralph Hasenhuttl will check on weary legs ahead of Thursday’s clash with Brighton.

Saints are preparing for the second of three games in six days, the first of which saw them draw 2-2 at Manchester United on Monday.

Brighton have no fresh selection concerns for the trip to St Mary’s.

Seagulls top scorer Neal Maupay is likely to return after coming off the bench in the defeat to Manchester City, while Dan Burn and Tariq Lamptey could be recalled in defence.