Home News Stalemate does little to help Barnsley or Wigan

Stalemate does little to help Barnsley or Wigan 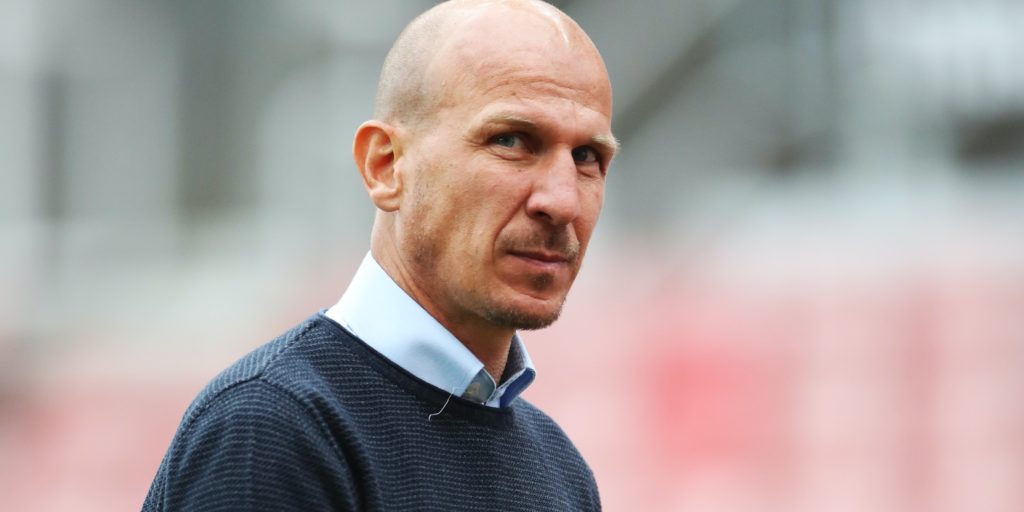 A stalemate at Oakwell kept Barnsley at the foot of the Championship table on paper and Wigan effectively bottom once their 12-point penalty is applied.

The Tykes could not capitalise on a second-half red card for Wigan’s Danny Fox in a goalless draw which was of little use to either side after Luton’s 2-0 win at Huddersfield on Friday night kept up the pressure in the Championship relegation battle.

A point each leaves Barnsley three points adrift of safety and Wigan effectively one point worse off, although they have appealed against the points deduction which is to be imposed at the end of the season after they entered administration on July 1.

Wigan crossed the Pennines on the back of a 1-0 win over QPR in midweek, a fourth win in five to offer hope they can yet keep themselves in the division despite their problems off the pitch.

But they were second best in the first half as Barnsley started the afternoon in position fashion.

Kilian Ludewig’s early effort was straight at David Marshall but Jacob Brown tested the goalkeeper with a snapshot after Elliot Simoes battled for the ball on the edge of the area.

Wigan’s threat came on the counter-attack and, after a swift break led to a corner, Barnsley goalkeeper Jack Walton fumbled Kieffer Moore’s header before diving on the loose ball at the feet of Kal Naismith, who appealed in vain for a penalty as he tumbled over.

Antonee Robinson was a constant threat for Wigan pushing forward but found himself in trouble with referee David Webb, booked after a late challenge on Ludewig sent the Barnsley man head over heels.

Paul Cook reacted by moving Naismith into a back three, allowing his young left-back more freedom to get forward.

And Wigan almost nicked a goal with another swift break during first-half stoppage time, with Michael Sollbauer making a fine block as Kieran Dowell pulled the trigger.

Wigan carried the threat into the second half as Cook’s side looked much more positive going forward.

Jordan Williams got in a good block on Jamal Lowe’s shot before Walton’s outstretched fingertips kept the ball from Moore’s head after Robinson raced down the left wing to float a cross over.

Barnsley had barely been seen as an attacking force in the second half, but Sollbauer had a glorious chance just after the hour when Wigan failed to deal with a corner and the ball found its way to him in space on the penalty spot, but he sent his shot wide as he tried to turn.

Fox saw red in the 71st minute after leaving Simoes in a heap with a late challenge, and the game opened up as Barnsley pushed forward.

It almost suited Wigan as they could again use their pace on the counter, and they went close with 10 minutes to go as Naismith led a charge from the back, swapping passes with Robinson before seeing his shot blocked by Williams.

Naismith was then quickly in action at the other end, getting in a crucial block to keep out Simoes’ effort as it stayed goalless.